Going to try and be consistent with my favorite posts this year. My New Year’s resolution was to be more consistent with my hobbies lol So photography, blogging, drawing, and gaming will no longer get neglected lol. For this month a few of these I’ve been using for a while and rediscovered towards the end of the year, and others I just started using and really enjoy.

Starting off strong with the new natasha denona glam face palette she dropped this season. SO pretty. Her palettes are so expensive and sometimes I can’t really justify spending that much money on basic shades but I think it’s nice she added a row of neutrals to her face palette. Even labeled them for simplicity lol The blush and highlight feel super velvety, I wanna say it’s like a cream to powder finish but not quite. The shadows have the same quality as her others, I lovee her glitters. The 2 she added in this palette are *chefs kiss* I love the packaging, it has a large mirror and it’s magnetic so closing it is very satisfying lol I think this would make for a good travel palette :> 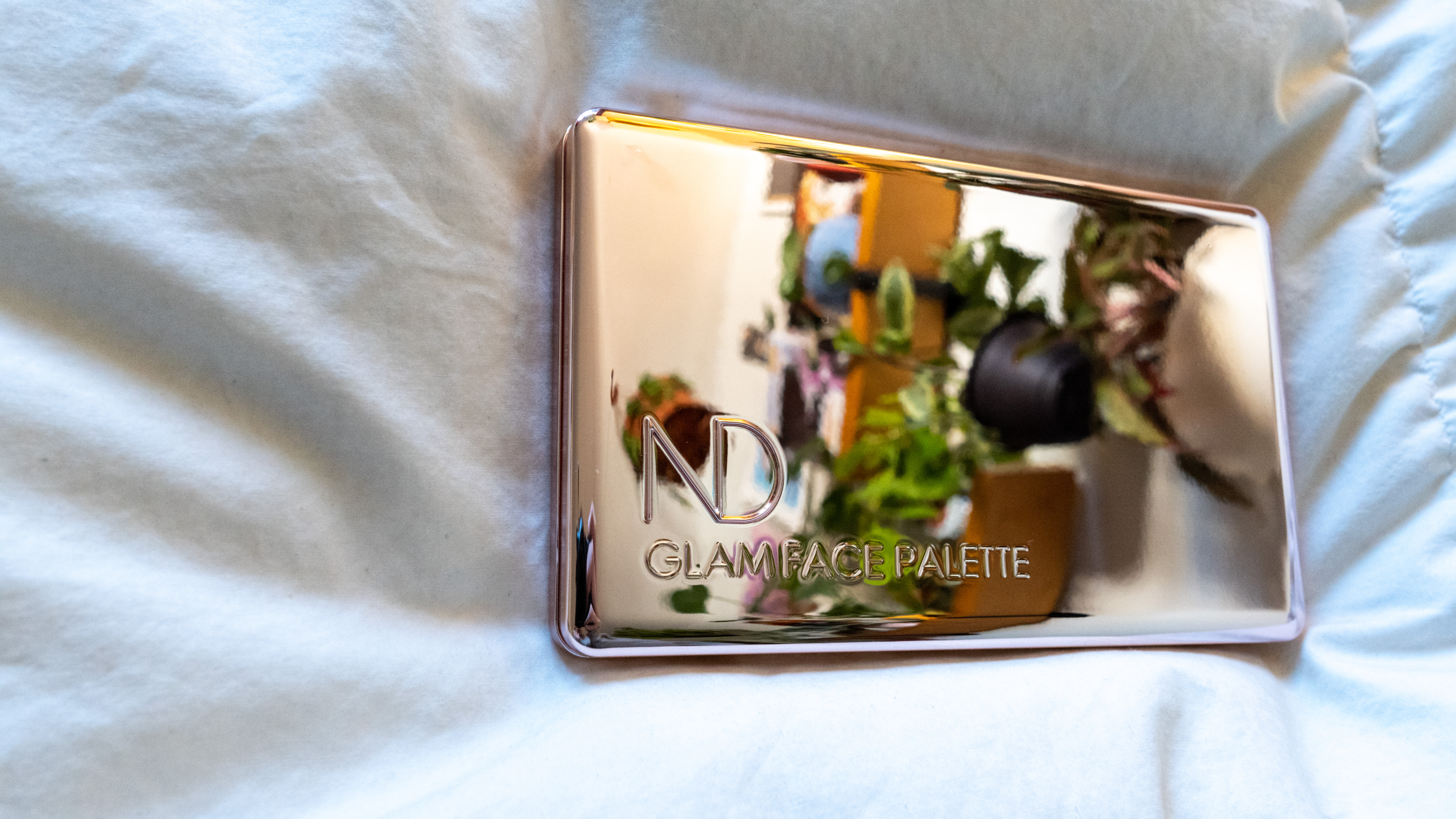 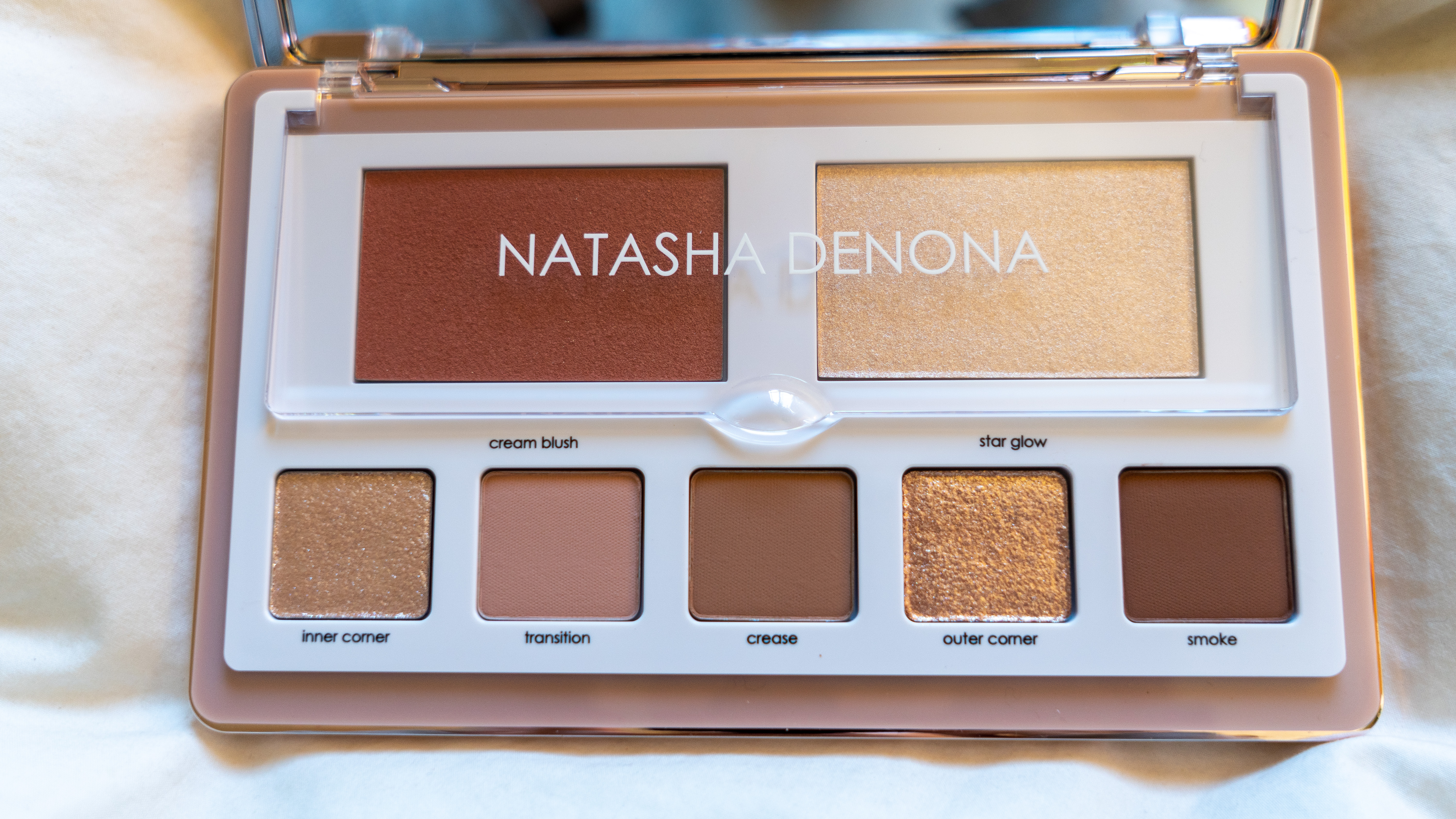 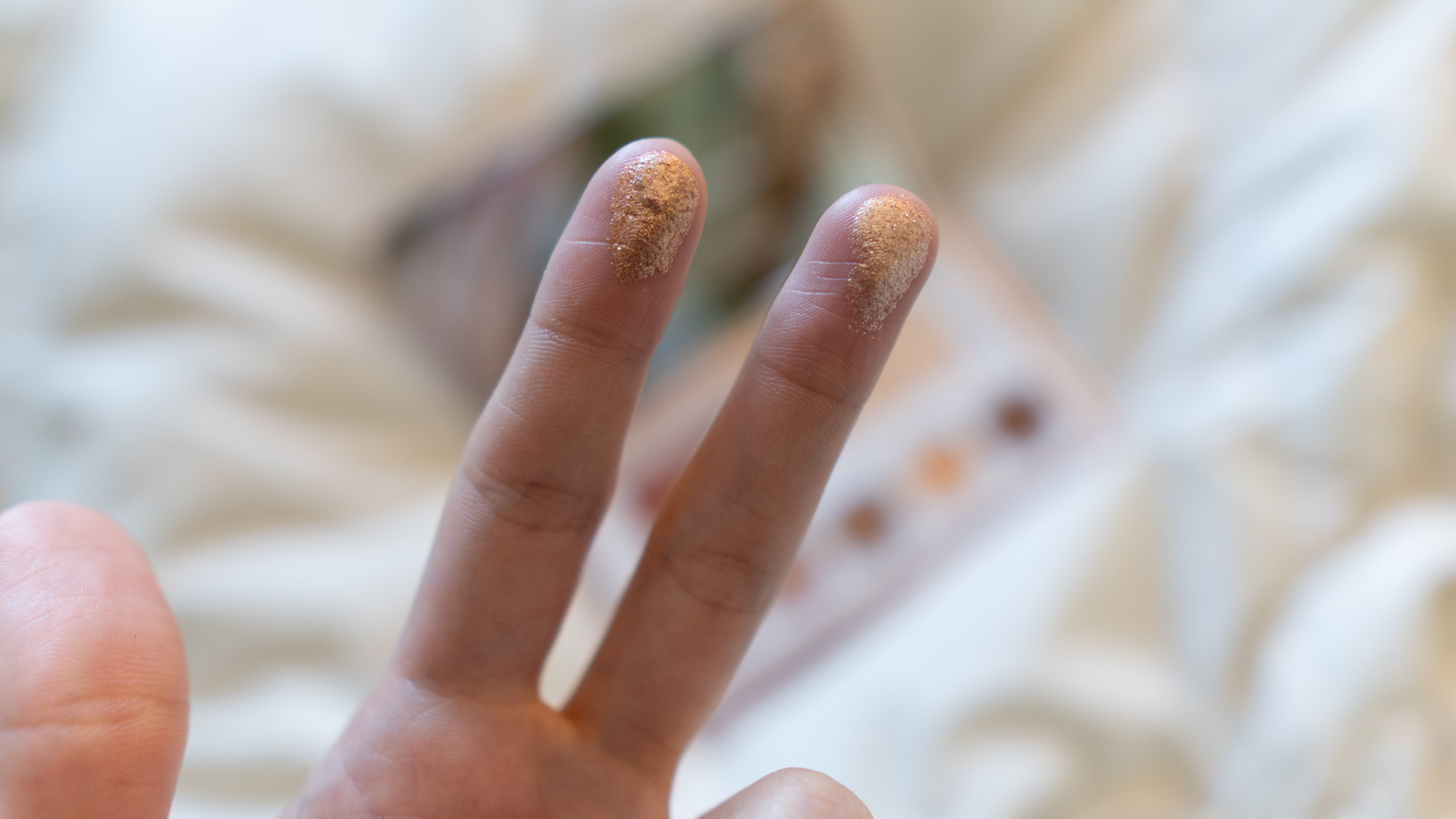 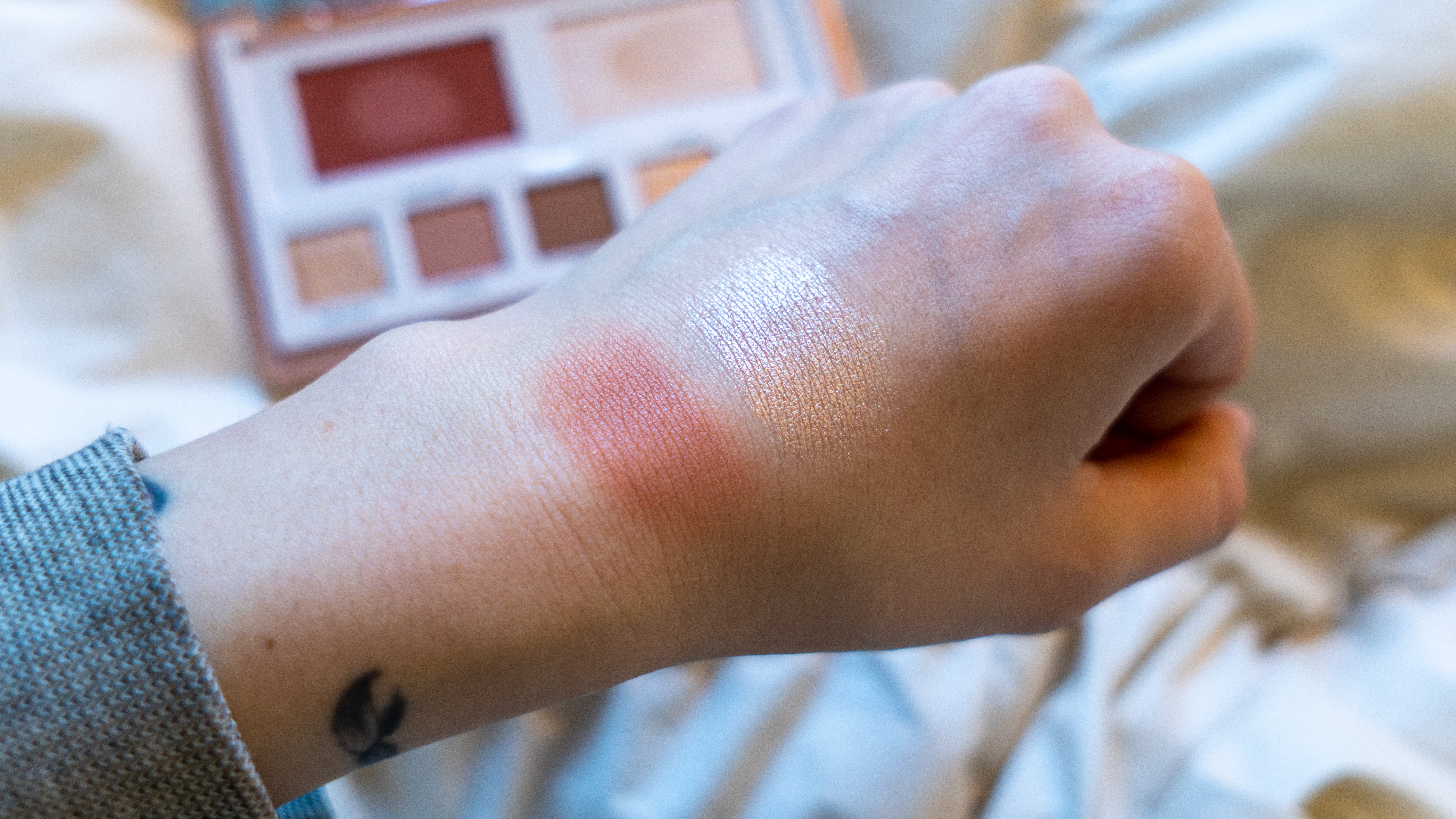 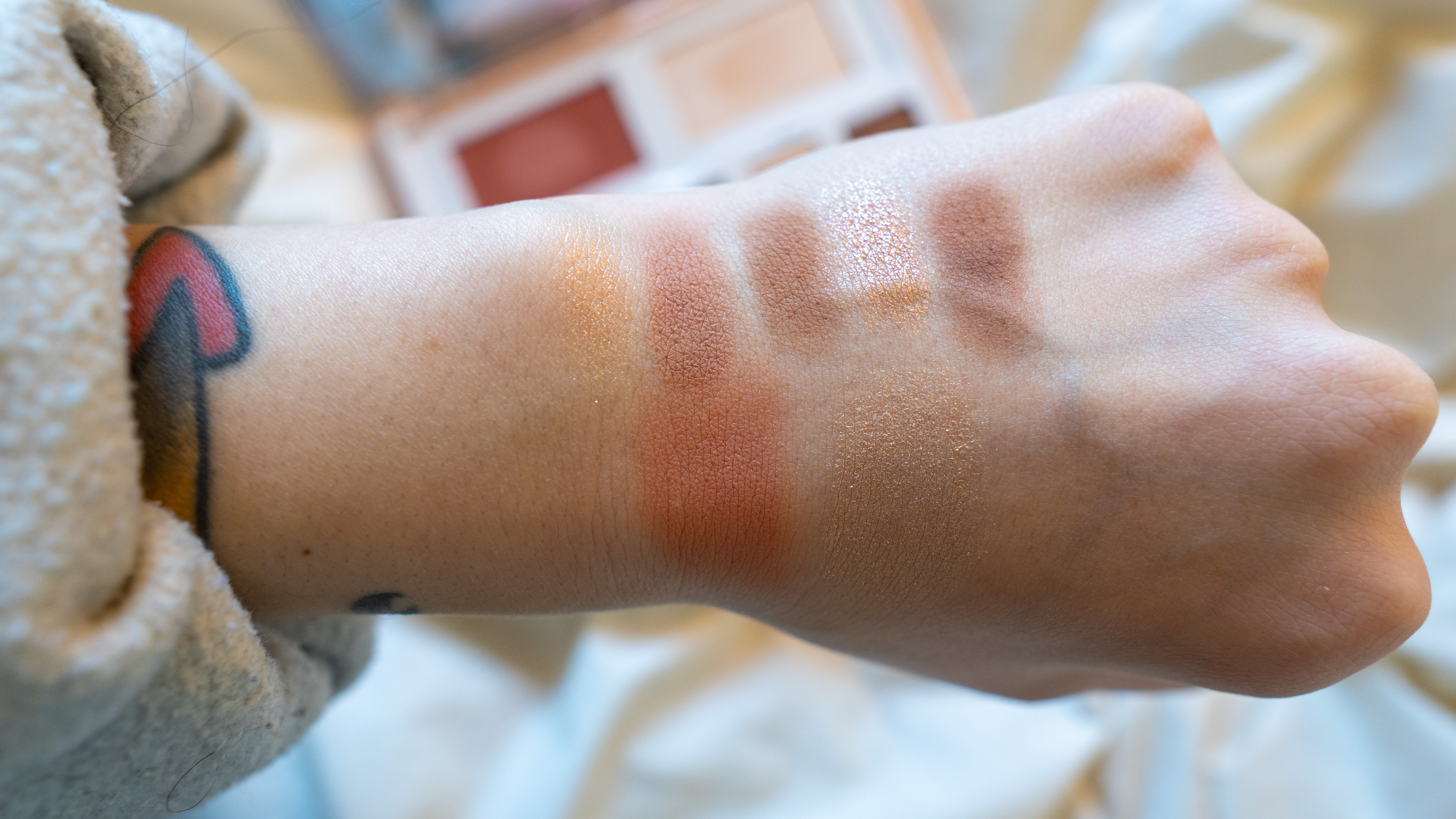 Continuing on with cheek products I have a few of some blushes I’ve been using nonstop. Going from left to right: I’ve actually started using more of Tower 28’s products and their lip + cheek cream blush in golden hour was the first thing I’ve tried of theirs and it’s such a beautiful orangy color. I’m obsessed with orange blushes and am always on the look out for new ones so I’m stoked I noticed this one. Next is rare beauty’s liquid blush. This one was from a mini trio pack that they launched before the holidays that included bliss and 2 new ones, hope and peace. Hope has now been added to the regular collection but this shade below is still only bb size 🙁 and this trio isn’t in stock anymore so idk what I’m gonna do when I run out lol Genuinely so hurt hope was added but not peace. Last is this single orange blusher I got from yesstyle. This is a TRUE orange and I’m all for it lol I have no complaint’s about it. 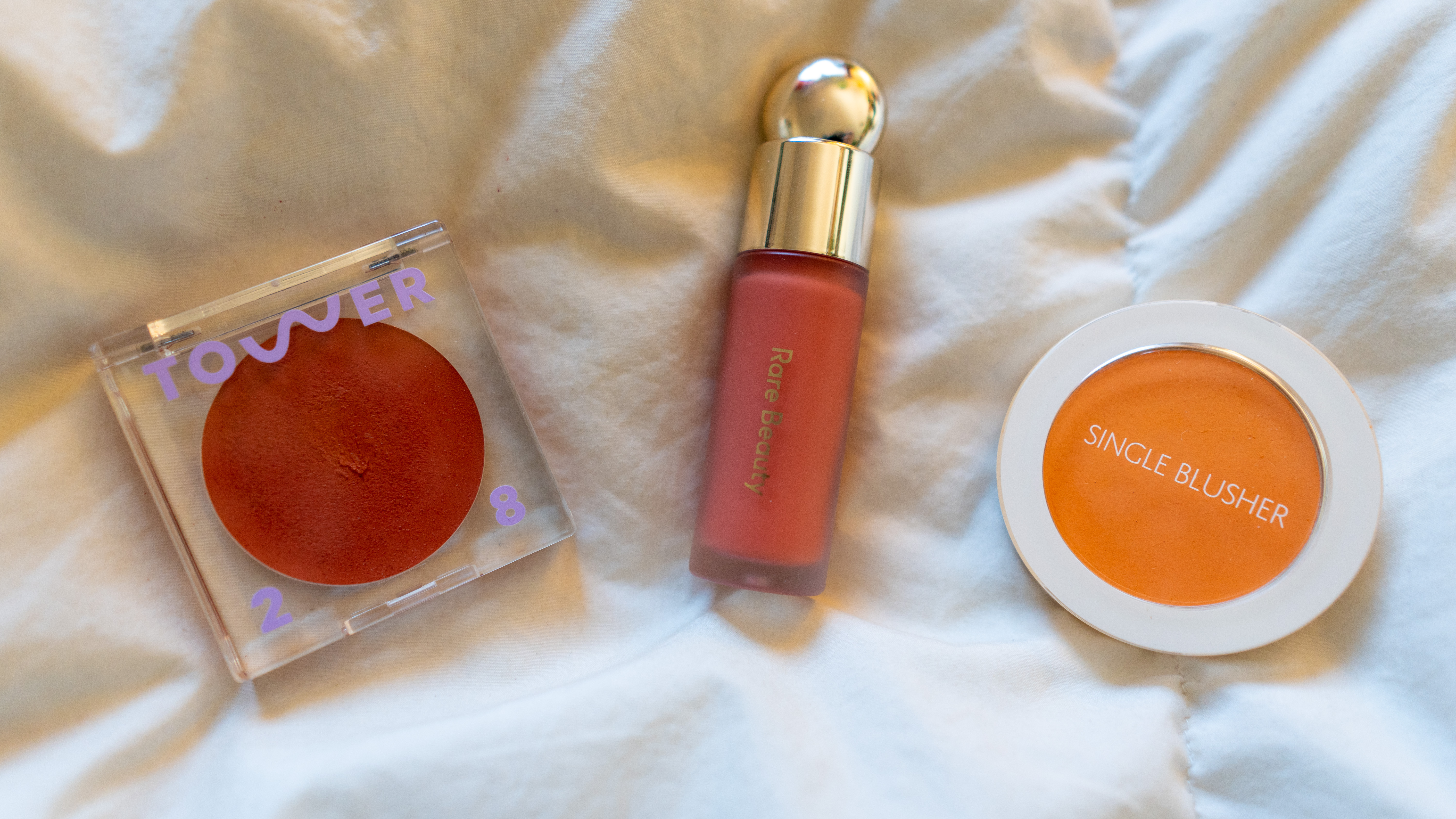 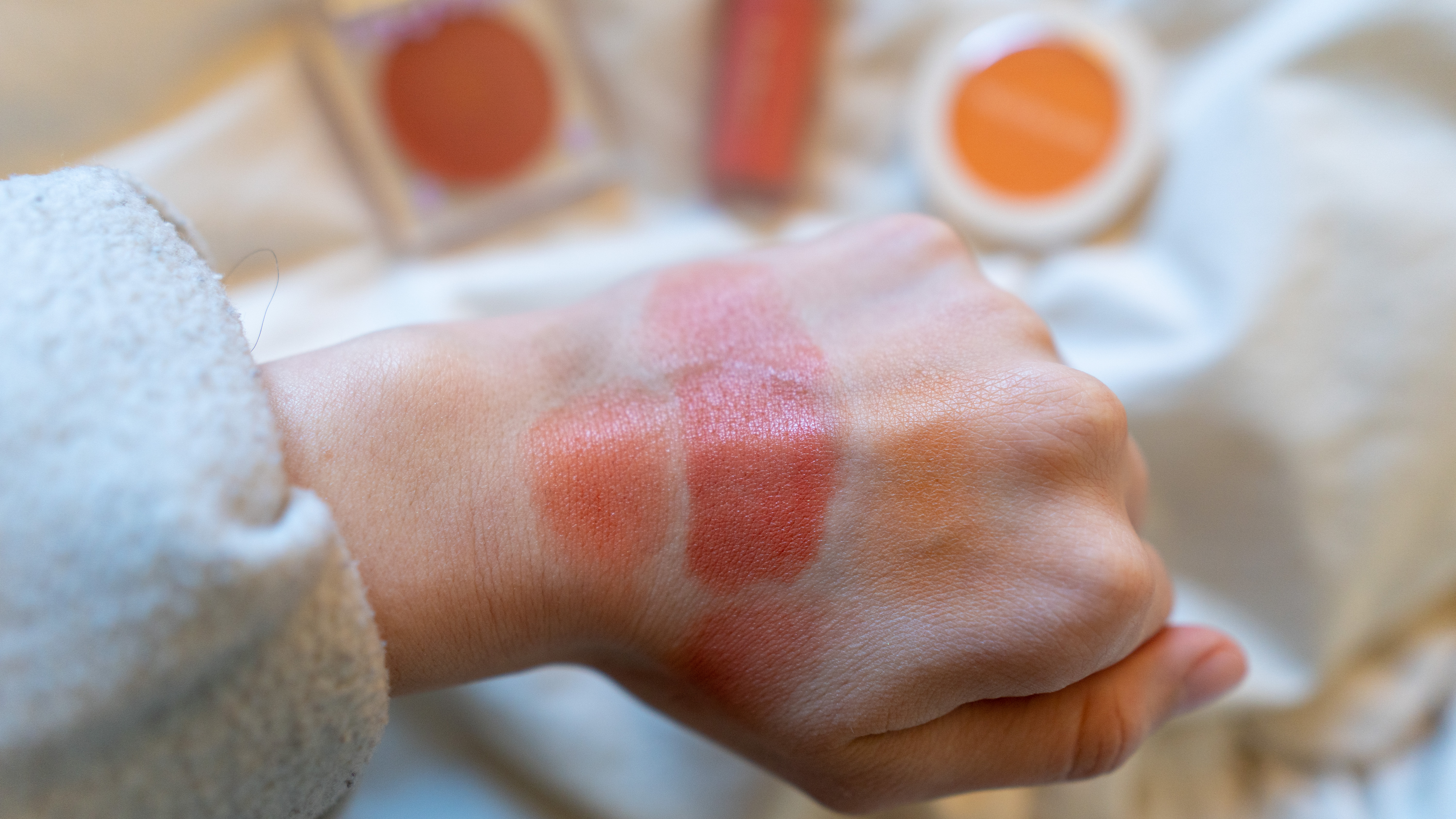 The nudegasm palette was released during the holidays and I think it was limited edition originally? But now it looks like it’s here to stay which is nice. The photo can’t really do it justice but the highlight is soo pretty and reflective. The first day I tried it someone commented on it lol The blush is really pretty too, it’s more of a topper for me though. I also haven’t done much with the sculpting bronzers yet but they’re def good contouring shades. 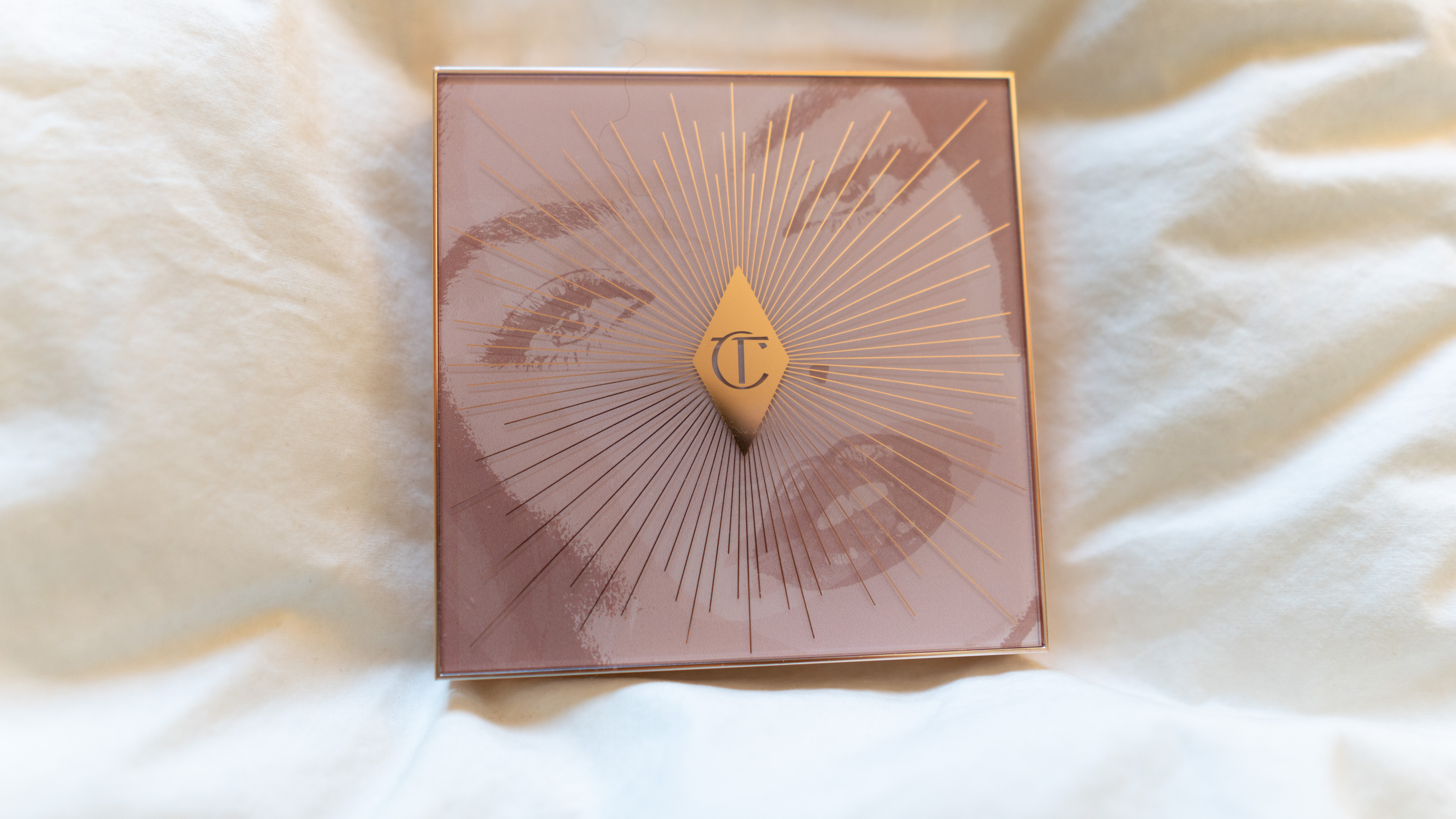 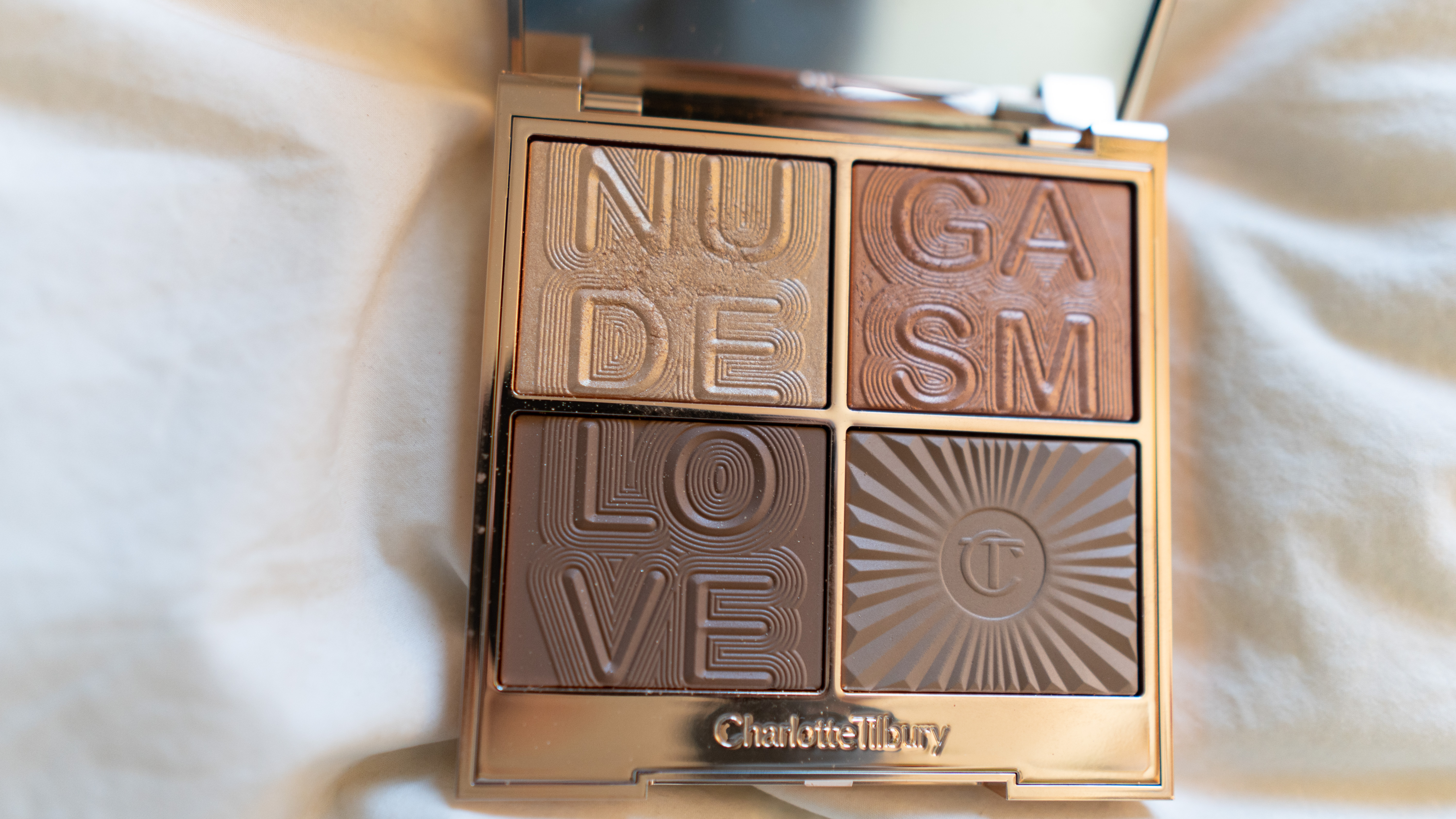 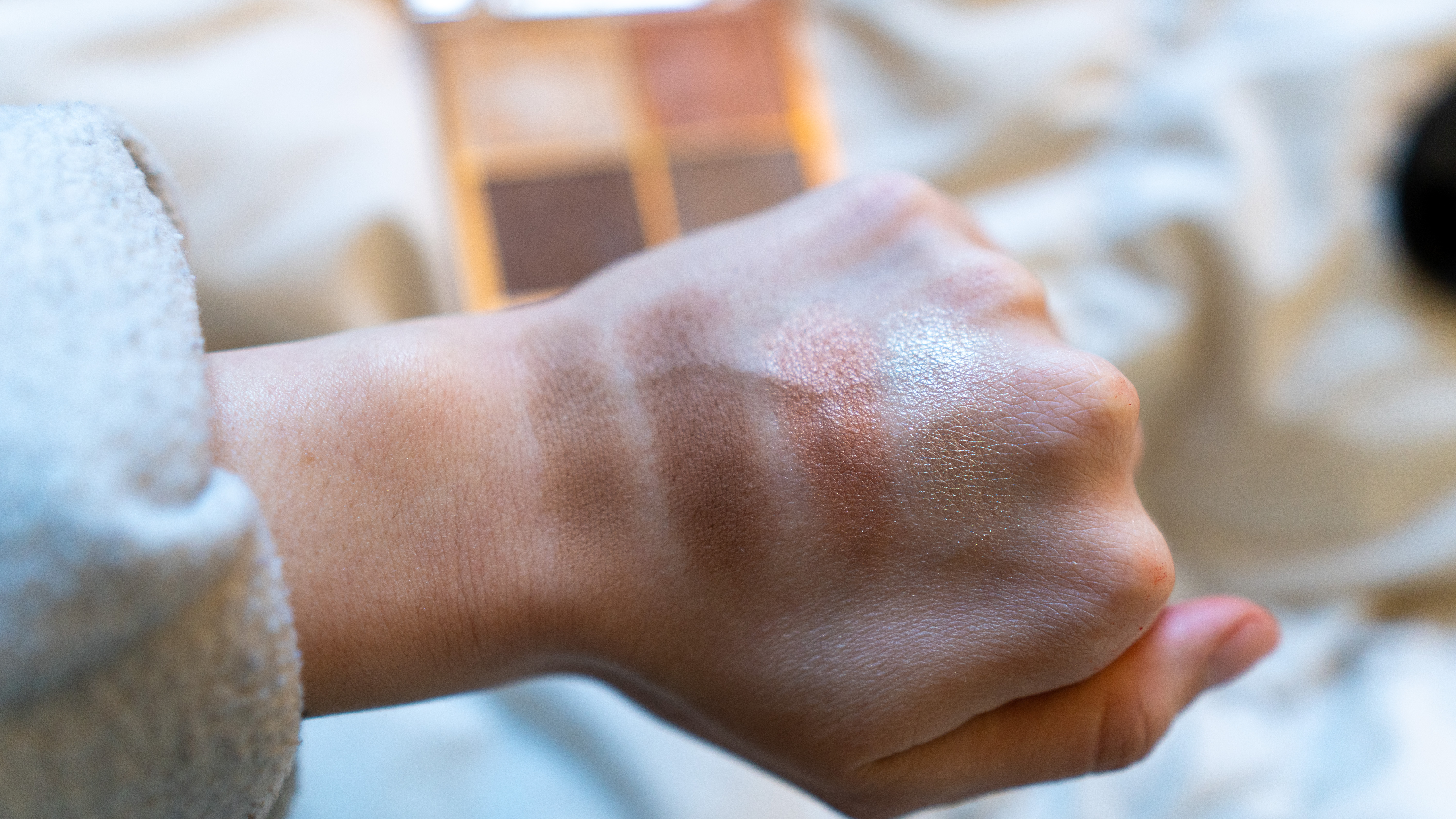 Another CT lol I know we’re all familiar with the flawless line but I had to make it known bc I finally hit pan! I really enjoy this powder. I use it for my tzone area and it just looks so nice when I apply it to my forehead lol I stopped baking underneath my eyes a while ago bc it felt cakey and I just felt like I creased more? So instead I’ve been using this to set my undereye area and it feels so much nicer. 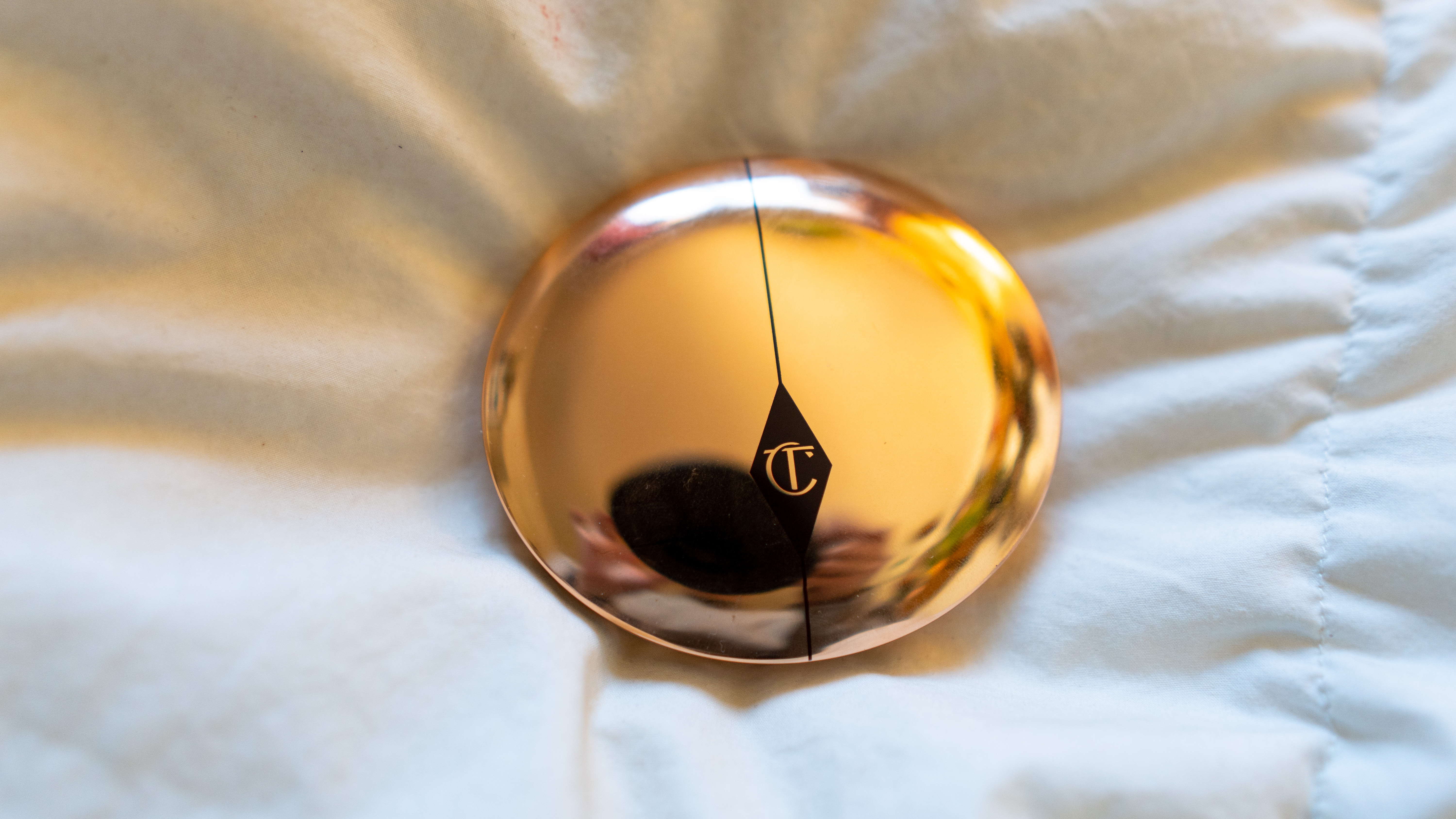 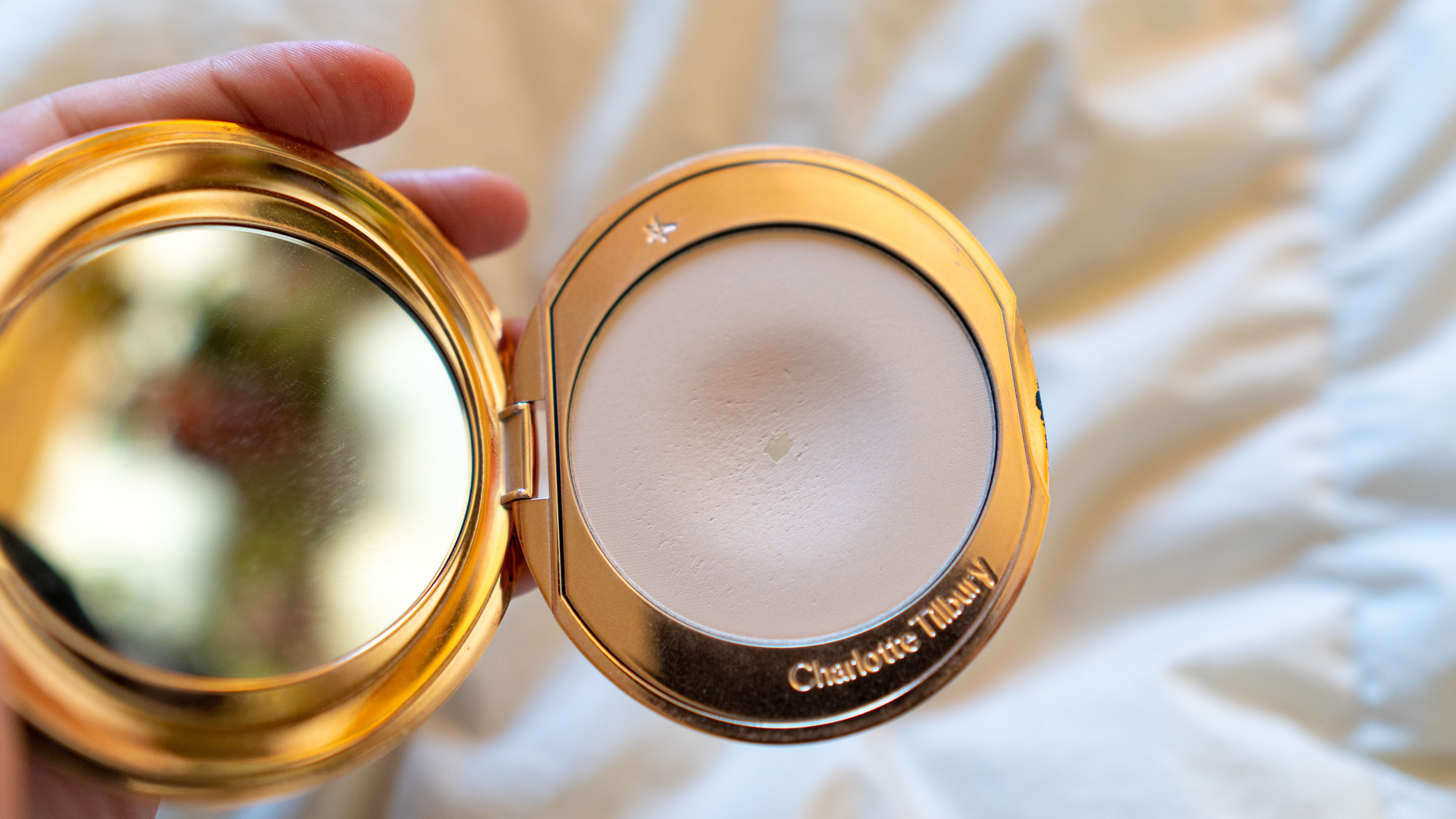 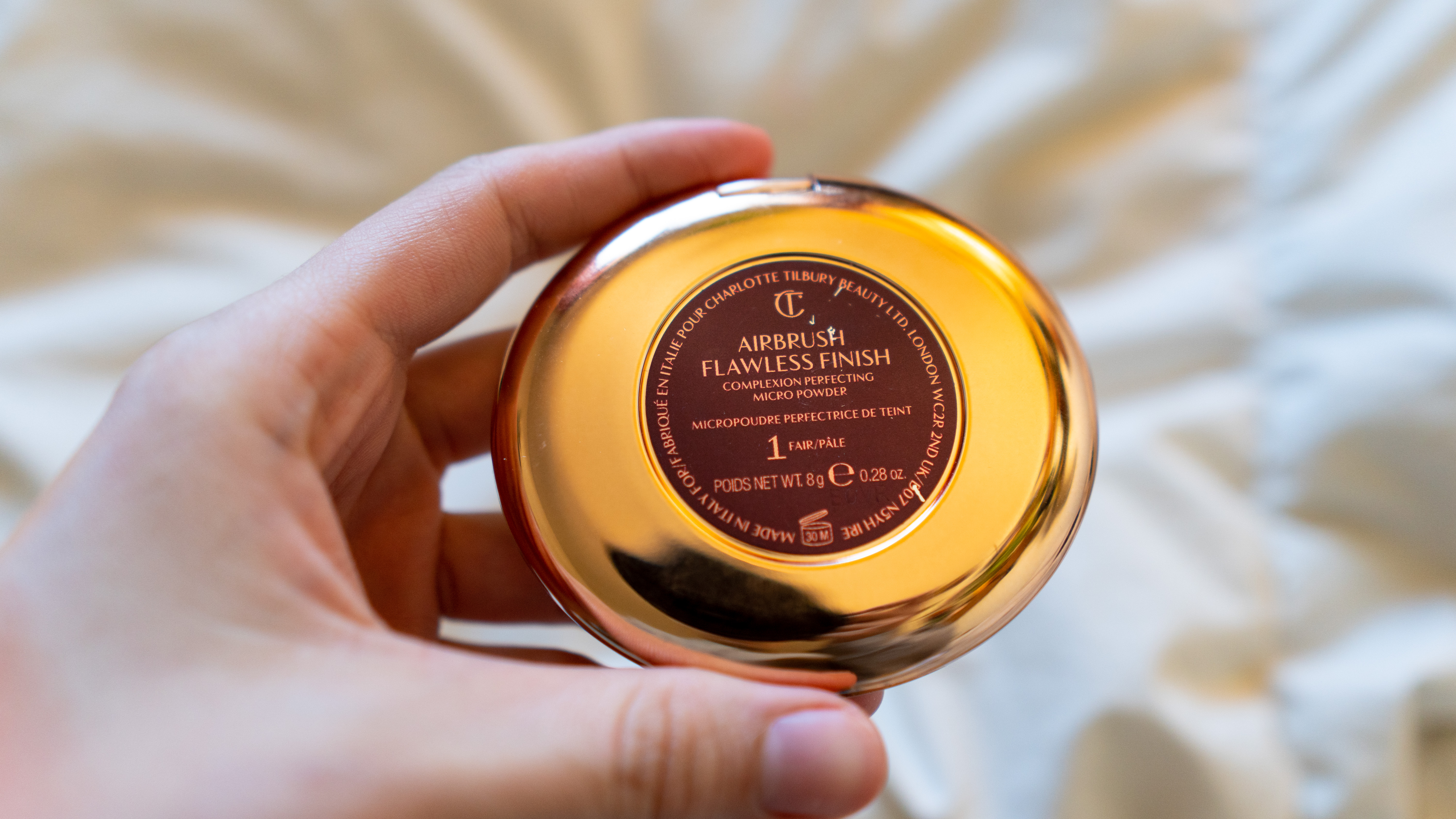 This past year I’ve been really into powder foundations and have been trying a bunch of different ones. I just feel a lot lighter wearing them versus liquid. I have a few that are my favorites so far and might make a post about them later on but the bare minerals pressed powder foundation needs some recognition lol It was hard finding my shade bc covid so I couldn’t swatch but ended it getting an almost exact match. 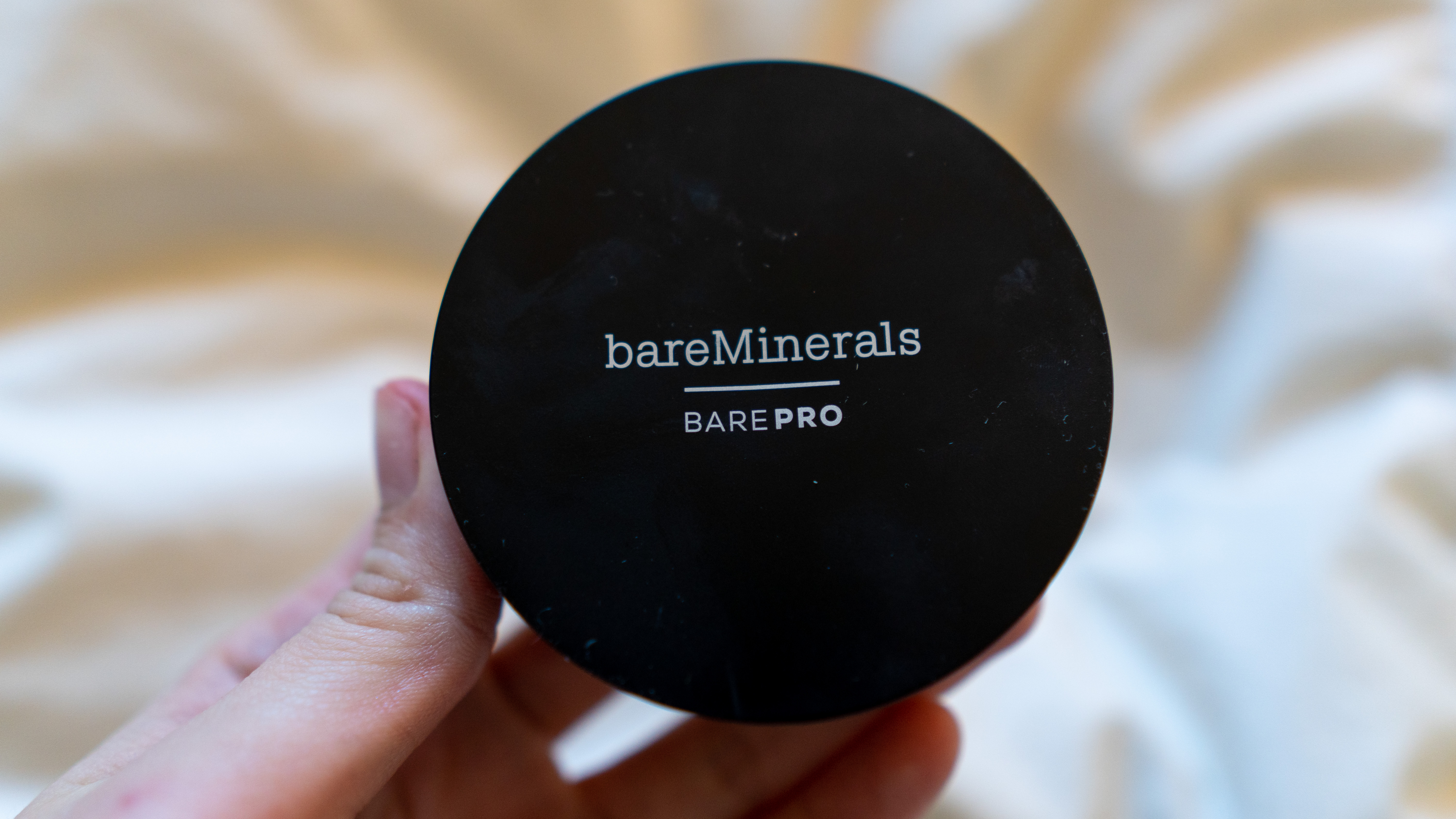 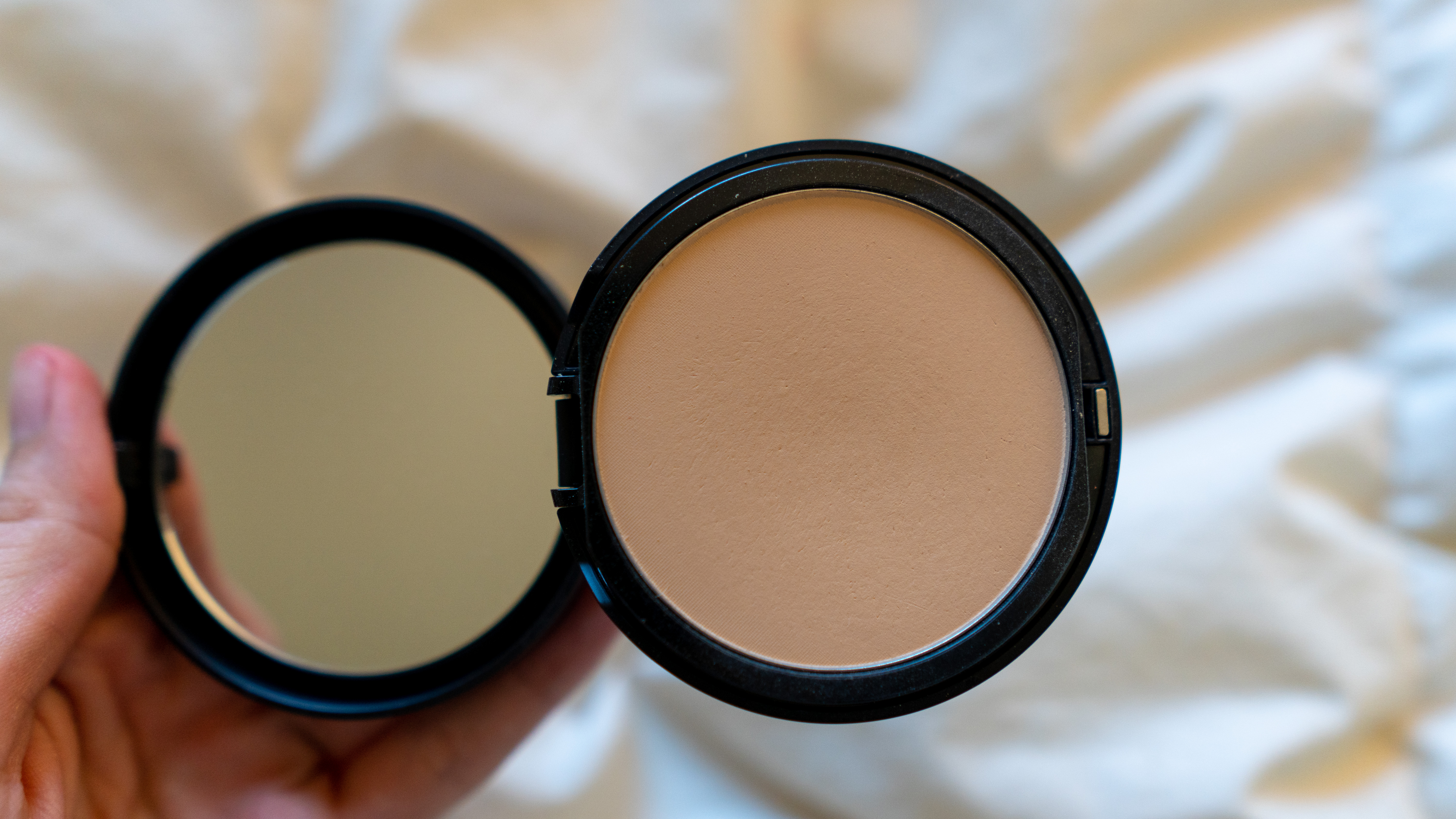 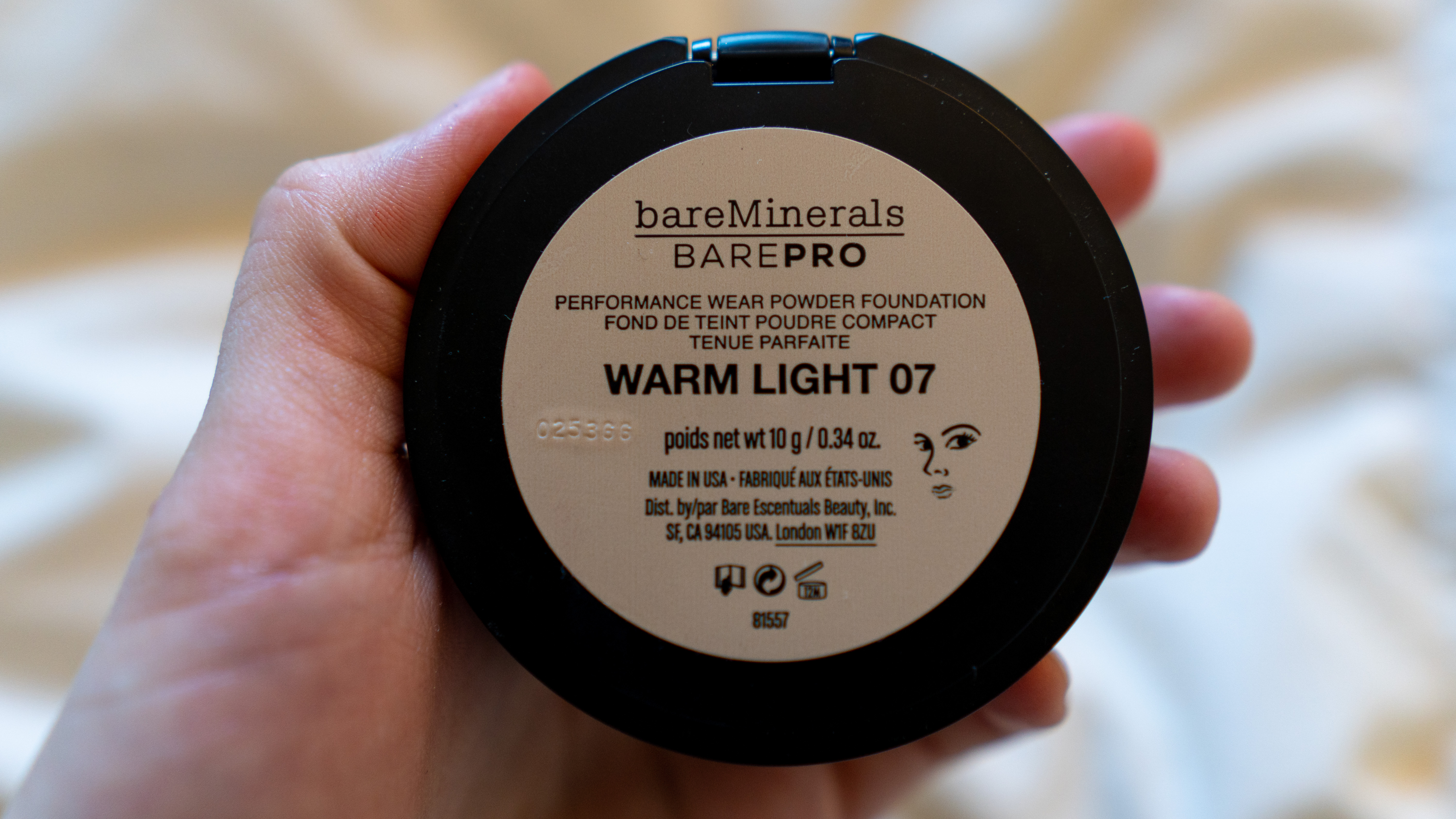 The no problem by touch in sol has been my go-to primer recently, this is actually my second bottle. I’ve also been trying out their icy sherbert primer and it feels cooling and has a blurring effect when you first apply it and then kind of loses it pizzazz. I’ll have to keep trying it and see. 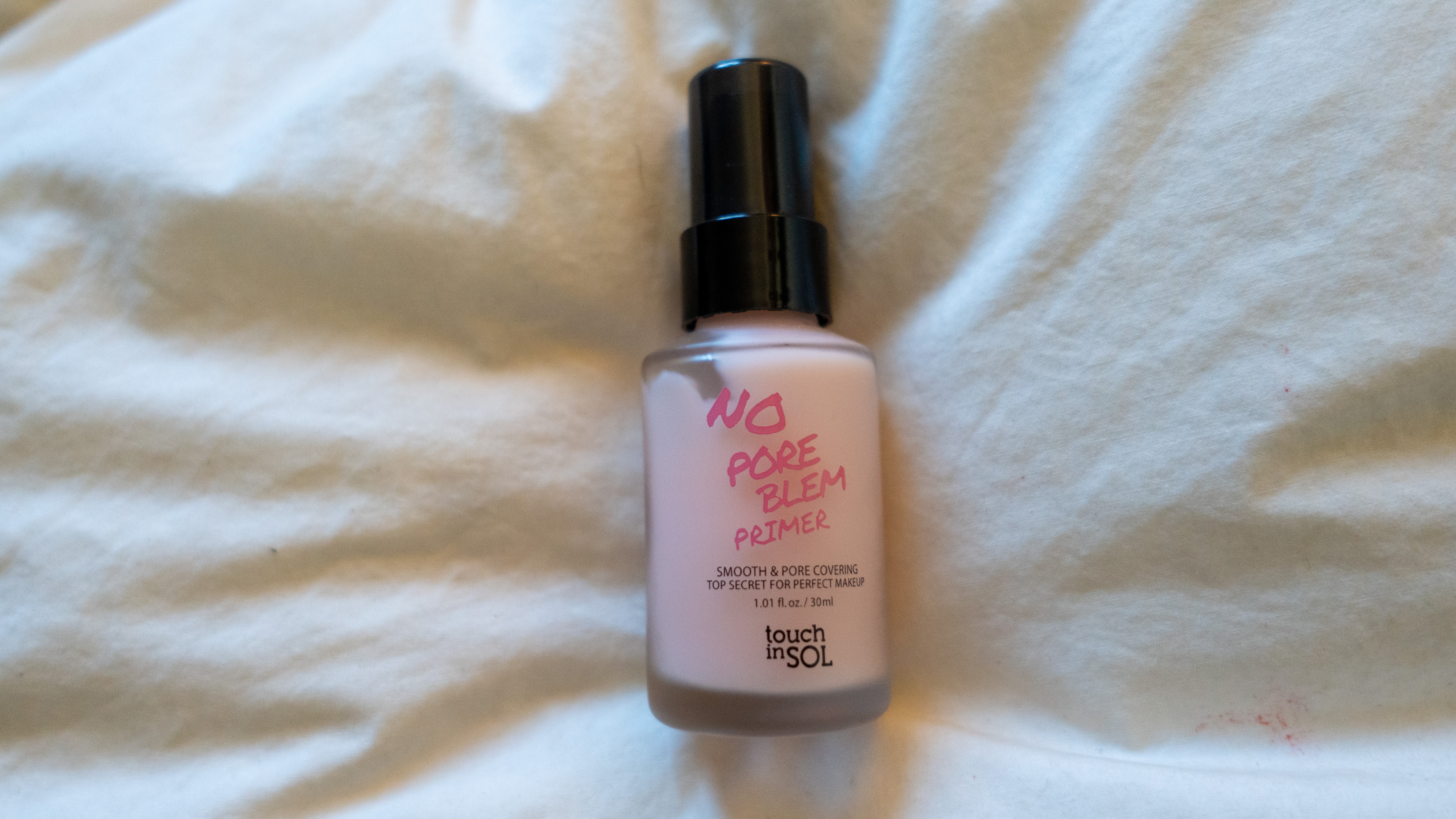 The morphe brow pencil is probably one of my favorites that I’ve tried. It’s pigmented and the dark brown is perfect. For whatever reason I have a hard time finding dark brown pencils that don’t have a weird red undertone. And then the shisedo spf stick I’ve been using for a while. I use it under my makeup and it’s not greasy and gives no white cast :> it’s expensive and so tiny for the price but it is nice. 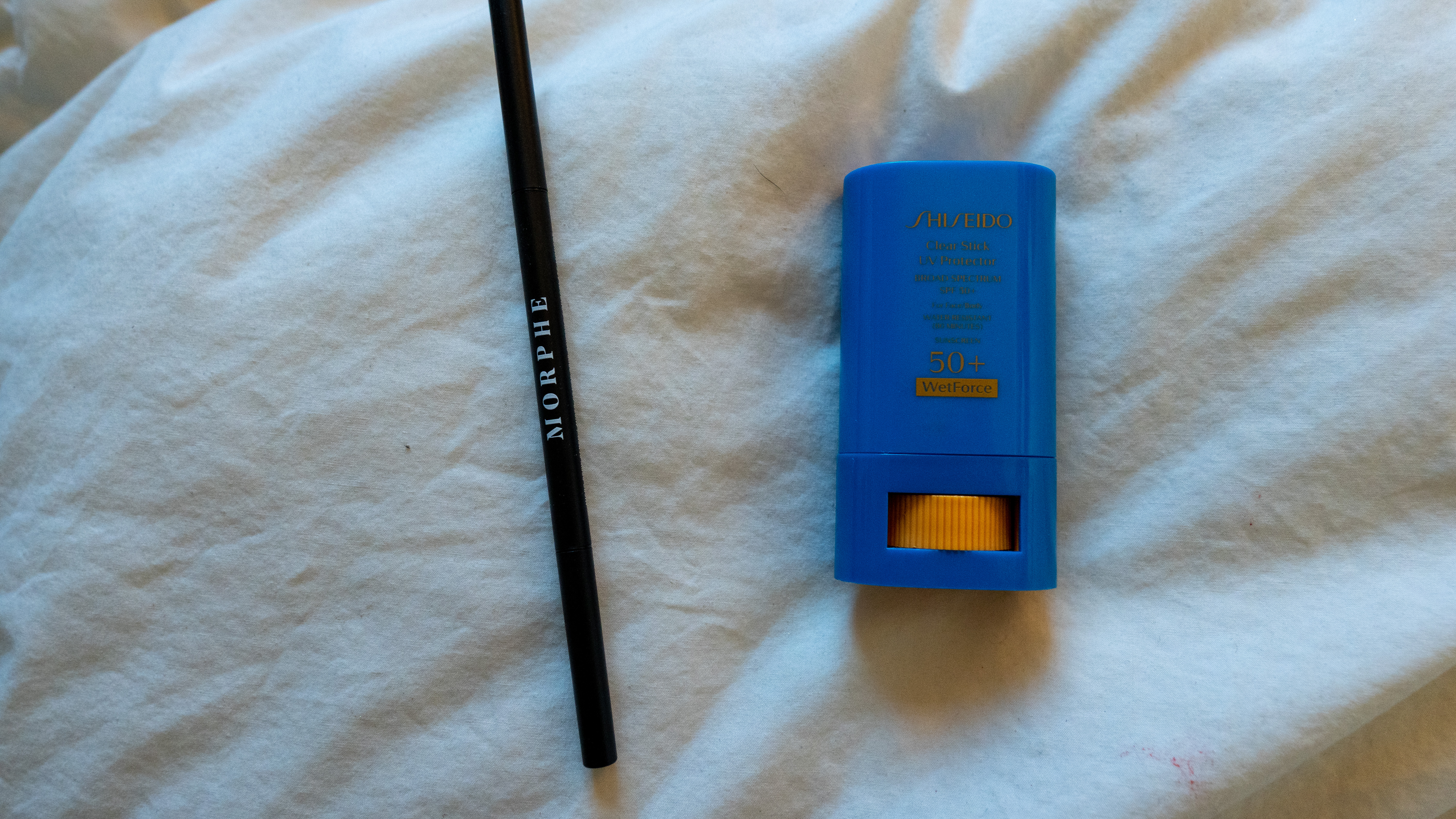 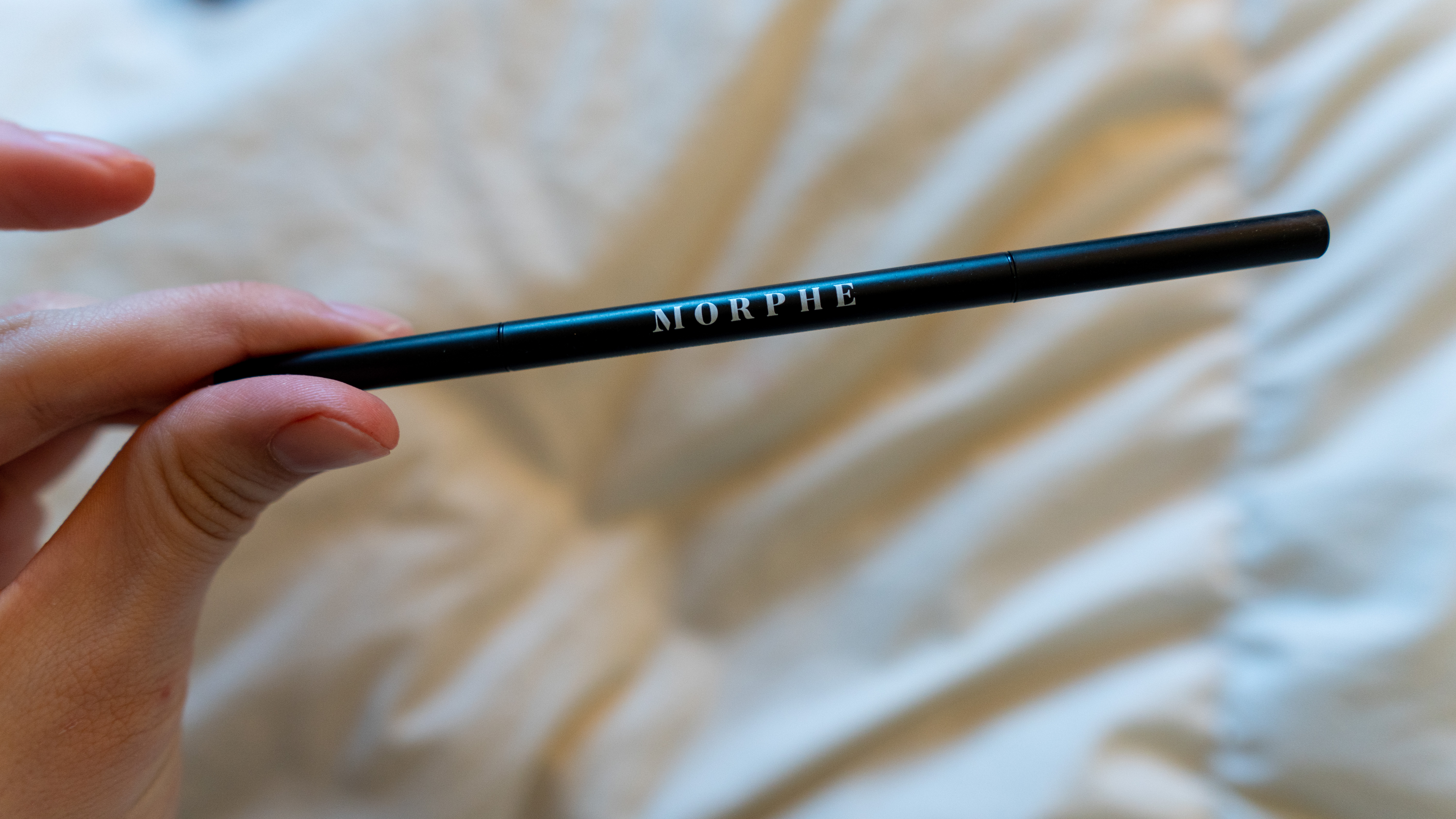 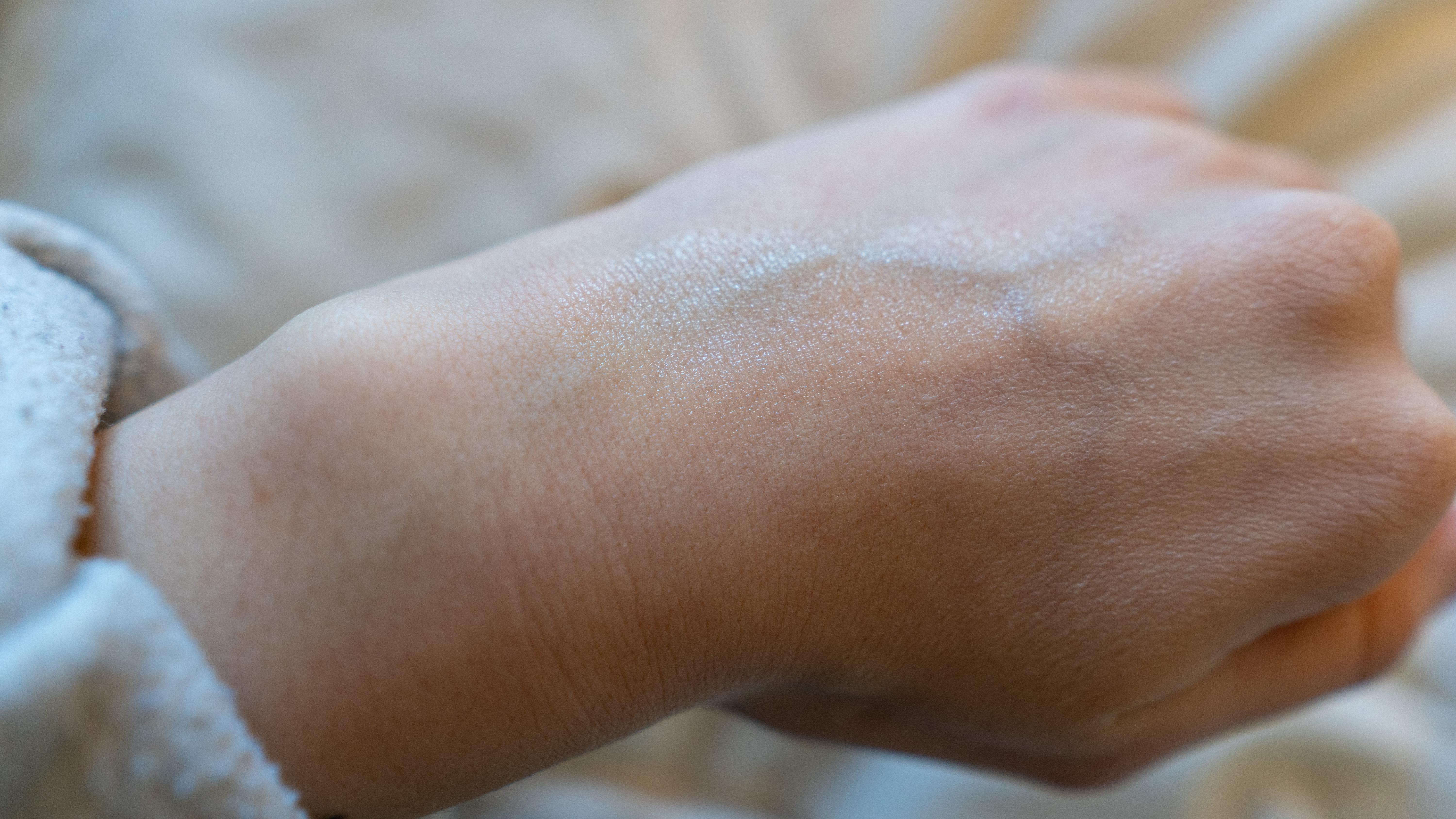 LET ME KNOW WHAT YOU THINK & DROP A LINK! (UR BLOG) Cancel reply