My winter session ended on the 14th, so I had a week of no school until my spring semester started (today lol) and wanted to do something relaxing before I start the new semester. I happened to have the weekend off and was able to give away my Friday and Monday shift so I ended up having a 4 day weekend in Palm Springs ´･ᴗ･` Everything worked out pretty well considering how last minute it was. I got lucky and found a cute little airbnb and was able to reserve a day at a spa for that Sunday as well. I also finally finished up the rest of my roll of film that I had in my Minolta so I’m really excited to see how they turn out  ୧☉□☉୨

Our check-in wasn’t until 4pm so we had a lot of time to kill. On our way there we decided to stop by Cabazon Dinosaurs which I was pretty excited about. I may or may not have almost killed us driving there bc I didn’t see the street I was supposed to turn on and turned left into the wrong street (◡︵◡) But we survived.  When we got there I was surprised that there were so many dinosaur models but hardly any information about each of them lol They had a little dig site where you look for rock with a dinosaur name on it so you can redeem it for a prize. I found two, and ended up getting a stamp and a tiiiiny plastic dinosaur lol 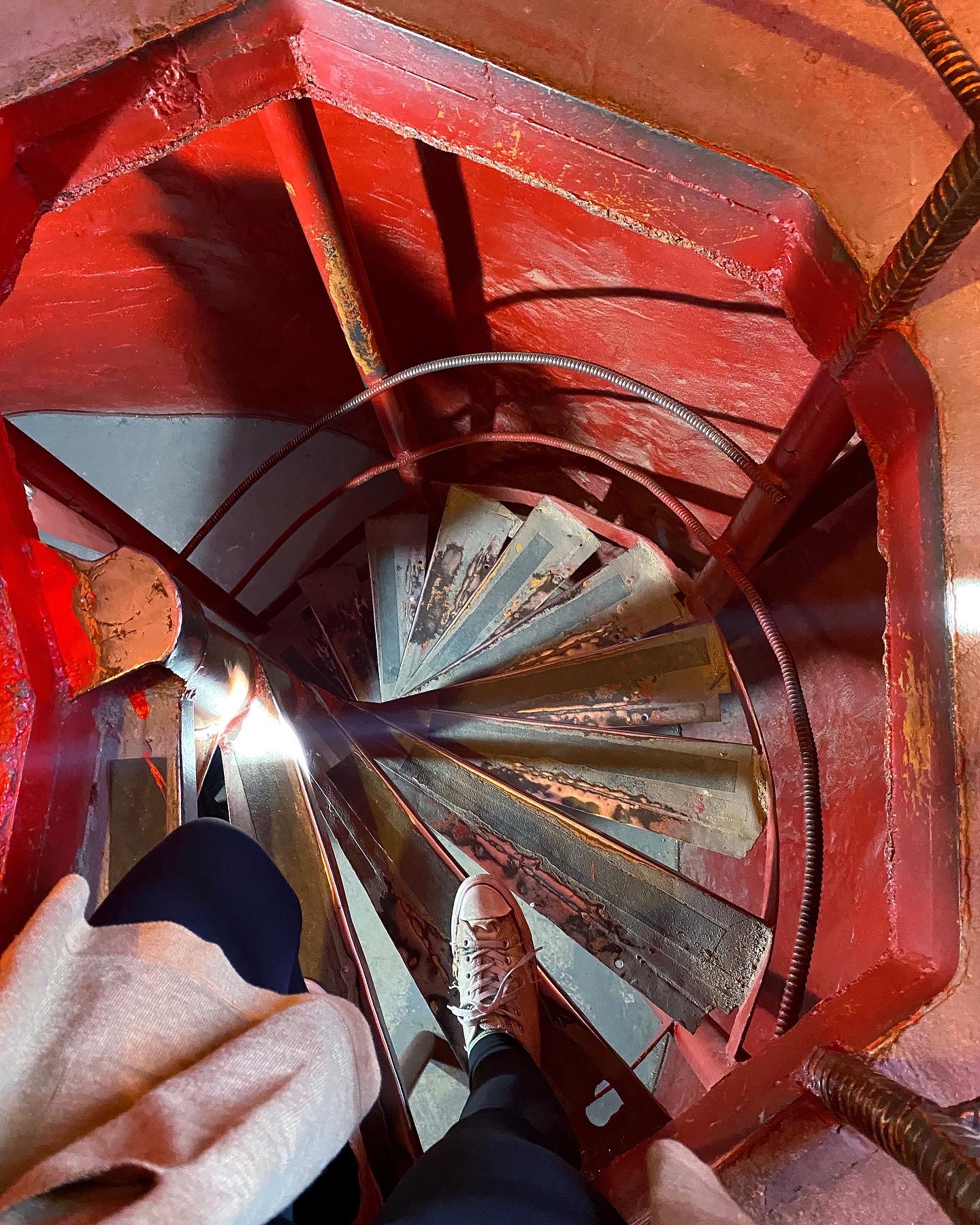 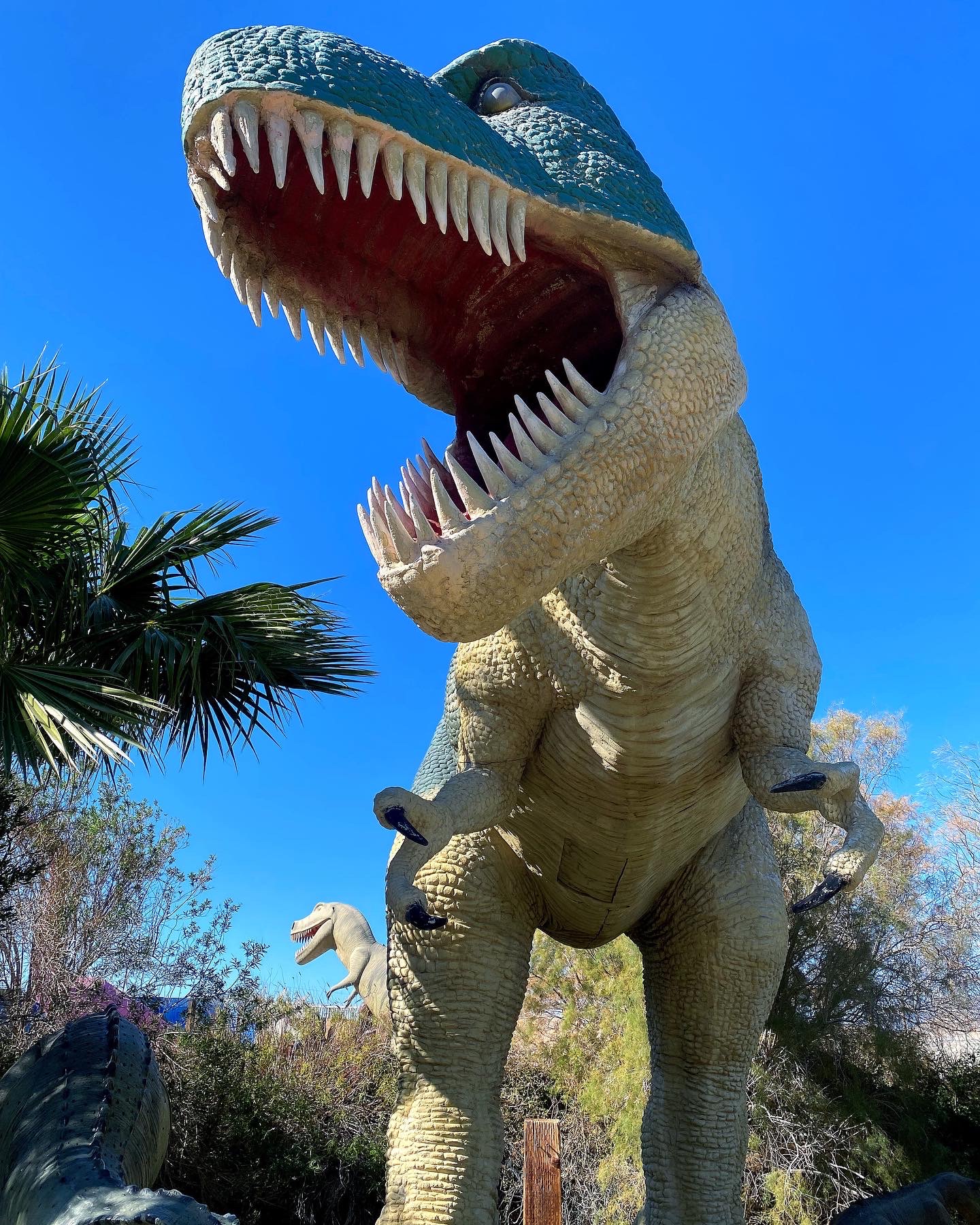 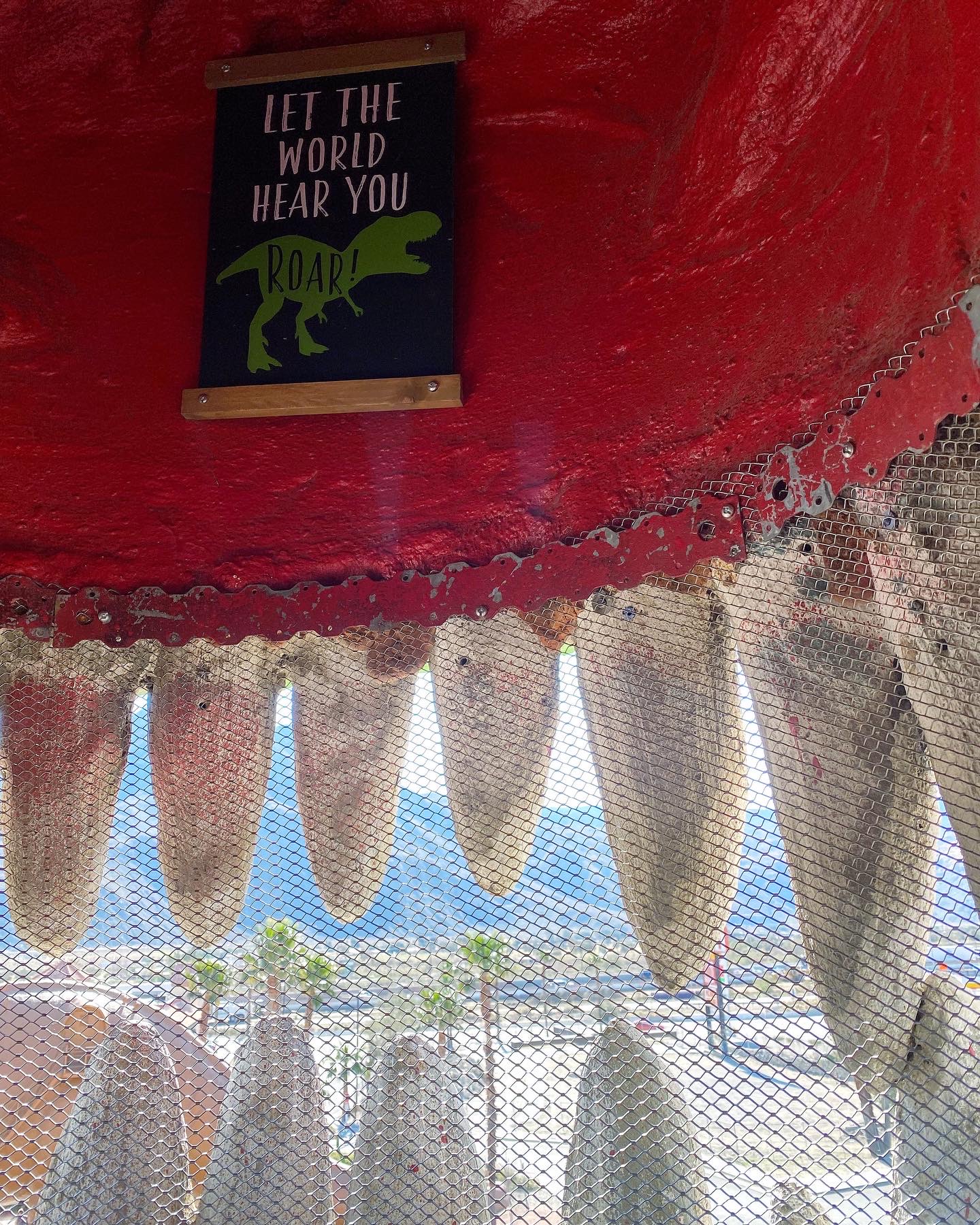 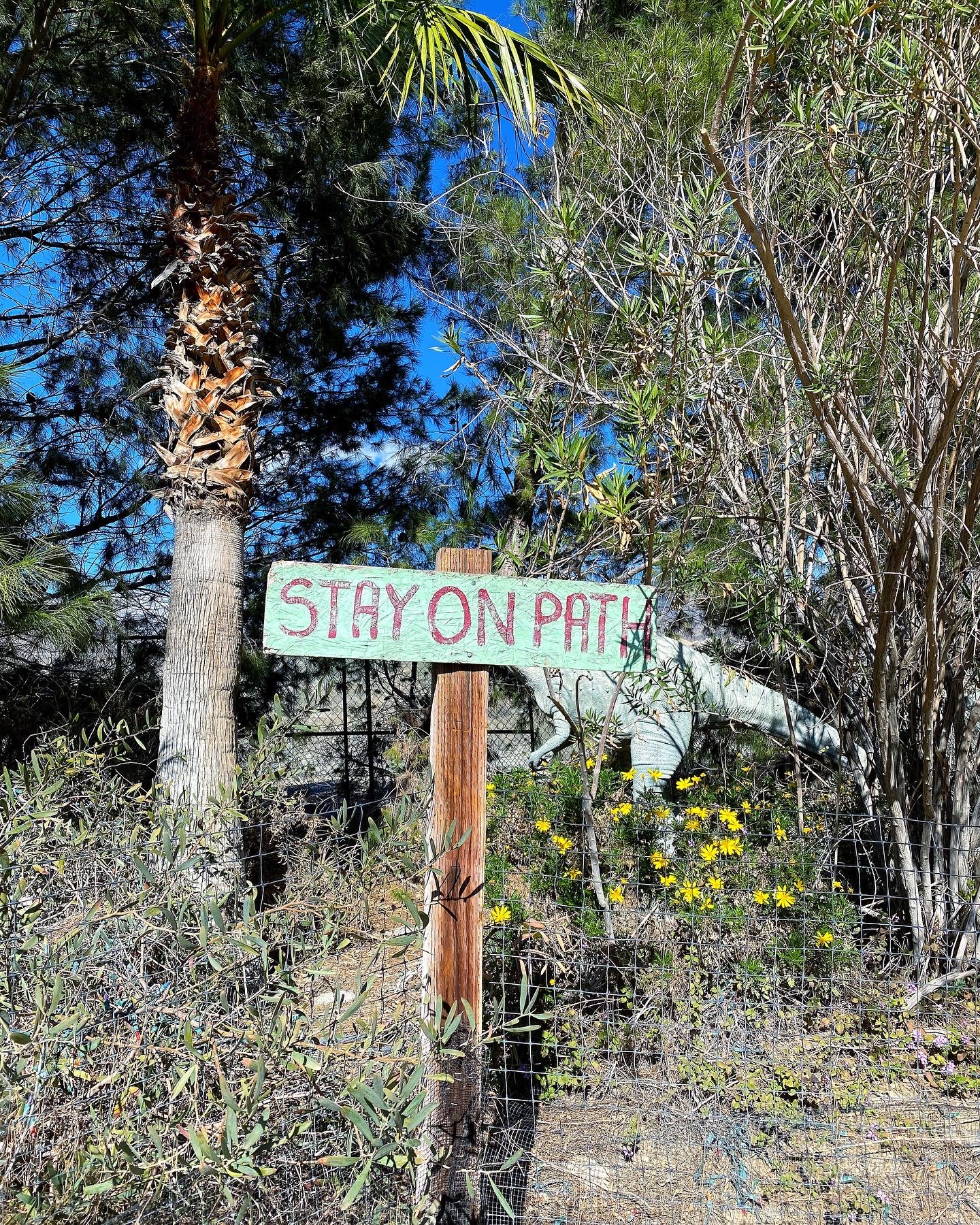 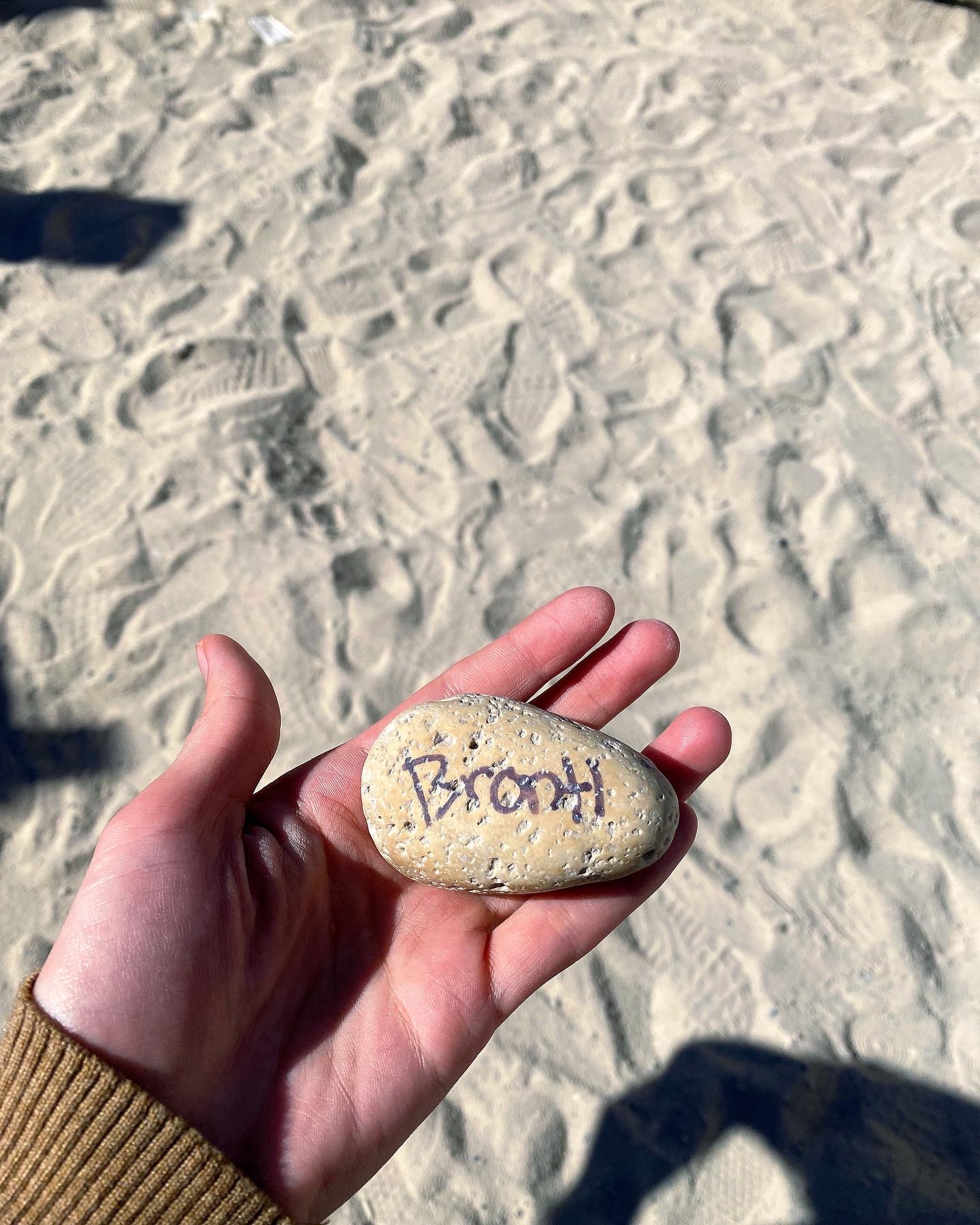 Afterwards we still had a couple hours until check-in so we went to Costco to get stuff to make for dinner and some snacks. We got some steak and veggiesヾ(*´ ∇ `)ﾉ It was also crazy windy. Before leaving San Diego I saw that there was a wind advisory for the week, and hadn’t noticed any strong wind up until that point. My little baby car was being thrown around driving to the airbnb ╥﹏╥ We were actually able to check in an hour early so when we got there we just napped a little and then started cooking dinner. Had some steak and mushrooms with some asparagus and quinoa rice (not pictured bc there was no space on the plate) and some wine (─‿‿─)♡ 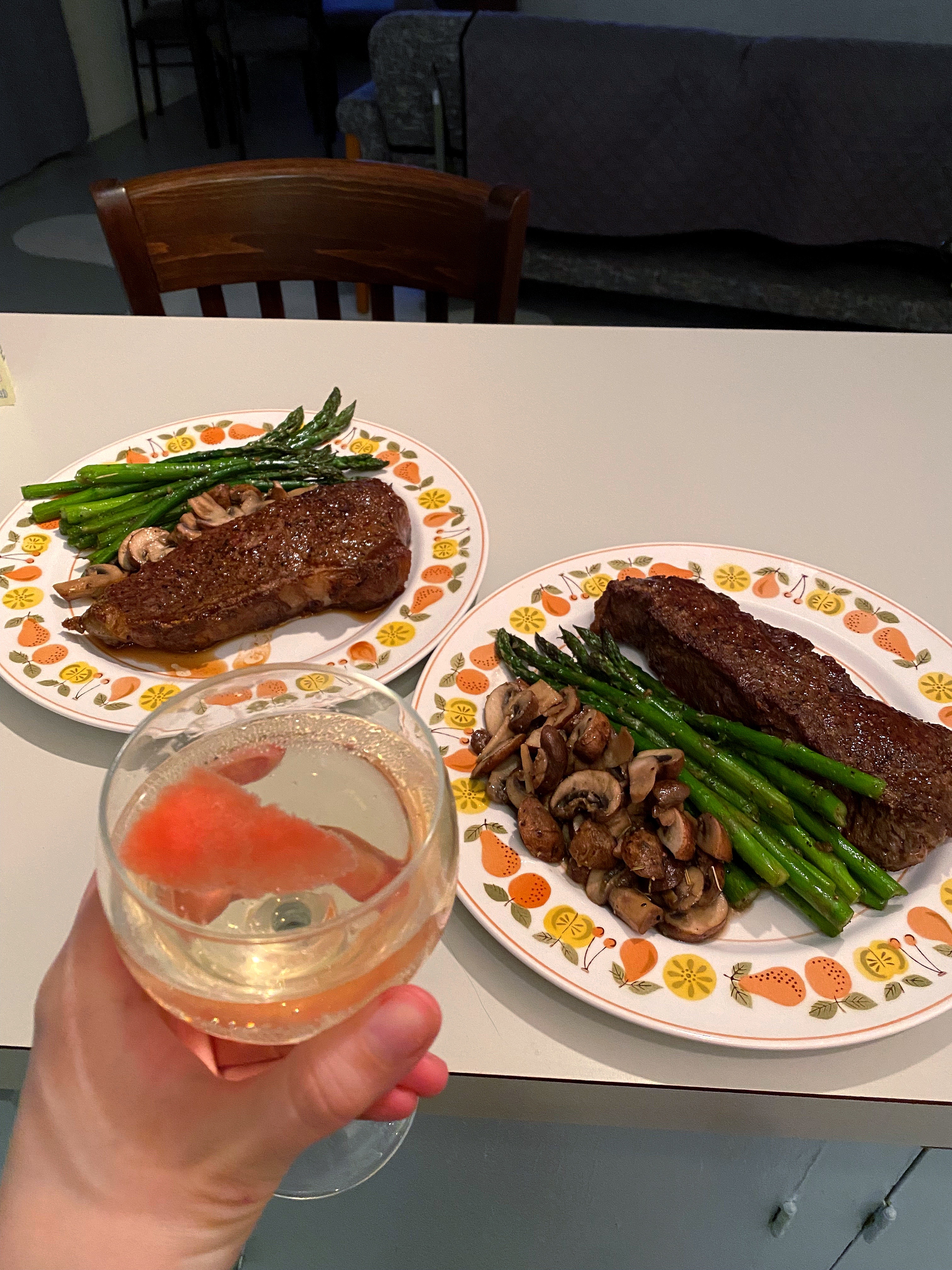 Saturday was a free day where we just relaxed. I wanted to go thrifting to see if I could find something cool and I also wanted to go to this camera store to see if I could find some 35mm film because they’re literally impossible to get a hold of right now. I had no luck finding and film, even went to a Walmart and Walgreens. The only place I can find them right now is on amazon but they’re expensive. We had also planned on going to this kbbq place called You Grill later that evening. I was surprised we were able to find one over there lol Their meats were okay 🙁 I’m sad I didn’t love their pork belly. Also to our surprise there was a Mochinut nearby also lol. 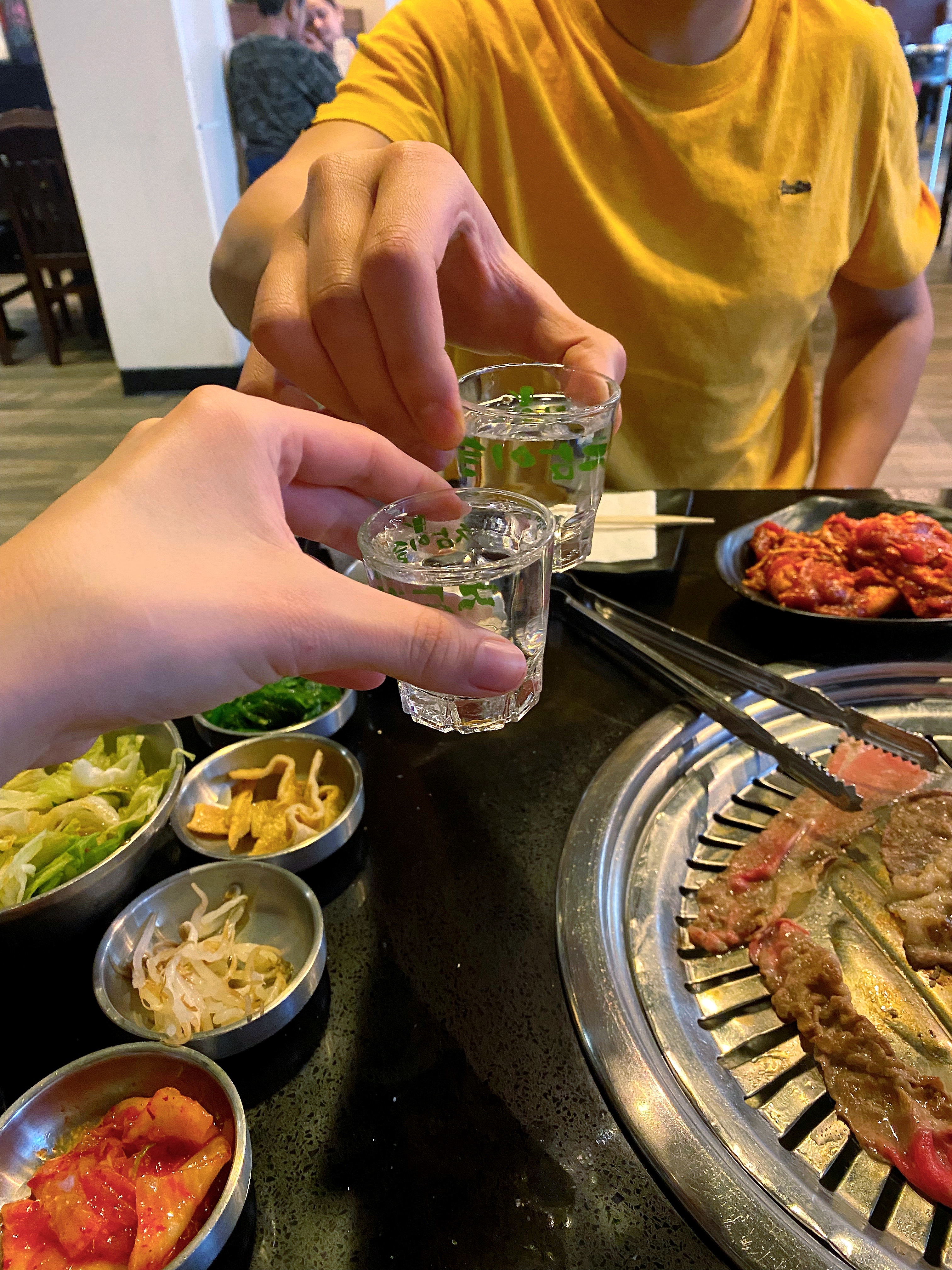 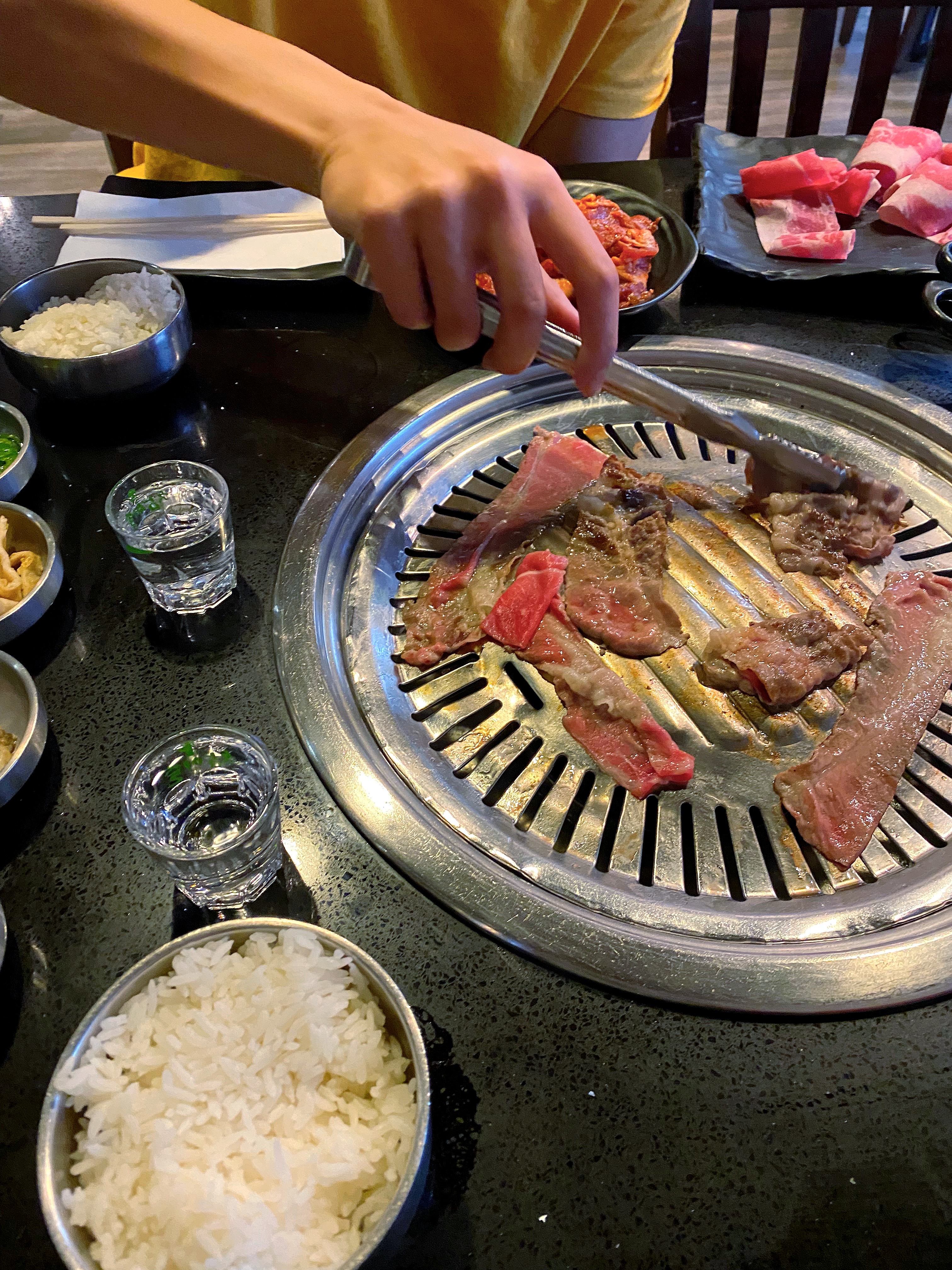 Our last day was spa day! We had a massage reservation at El Morocco Inn, they recommended we get there a little earlier to walk around because we had access to the rest of the spa too since we booked a massage. We ended up going around 11 and relaxed in their mineral hot tub while drinking coffee. They had saunas as well but I don’t like that much heat lol. After we wanted to go eat so we went to their downtown area? Not sure what to refer to it as but we were originally supposed to go to Trio to eat but of course when we got there they were randomly closed for the day lol We ended up walking all the way down to The Tropicale, and I guess we were semi-lucky this time? lol We got there about 30 minutes before their kitchen closed at 3 so we had to order quickly. I was just happy to not be hangry anymore lol Then after we walked back down the strip and got some gelato. ᕕ( ՞ ᗜ ՞ )ᕗ 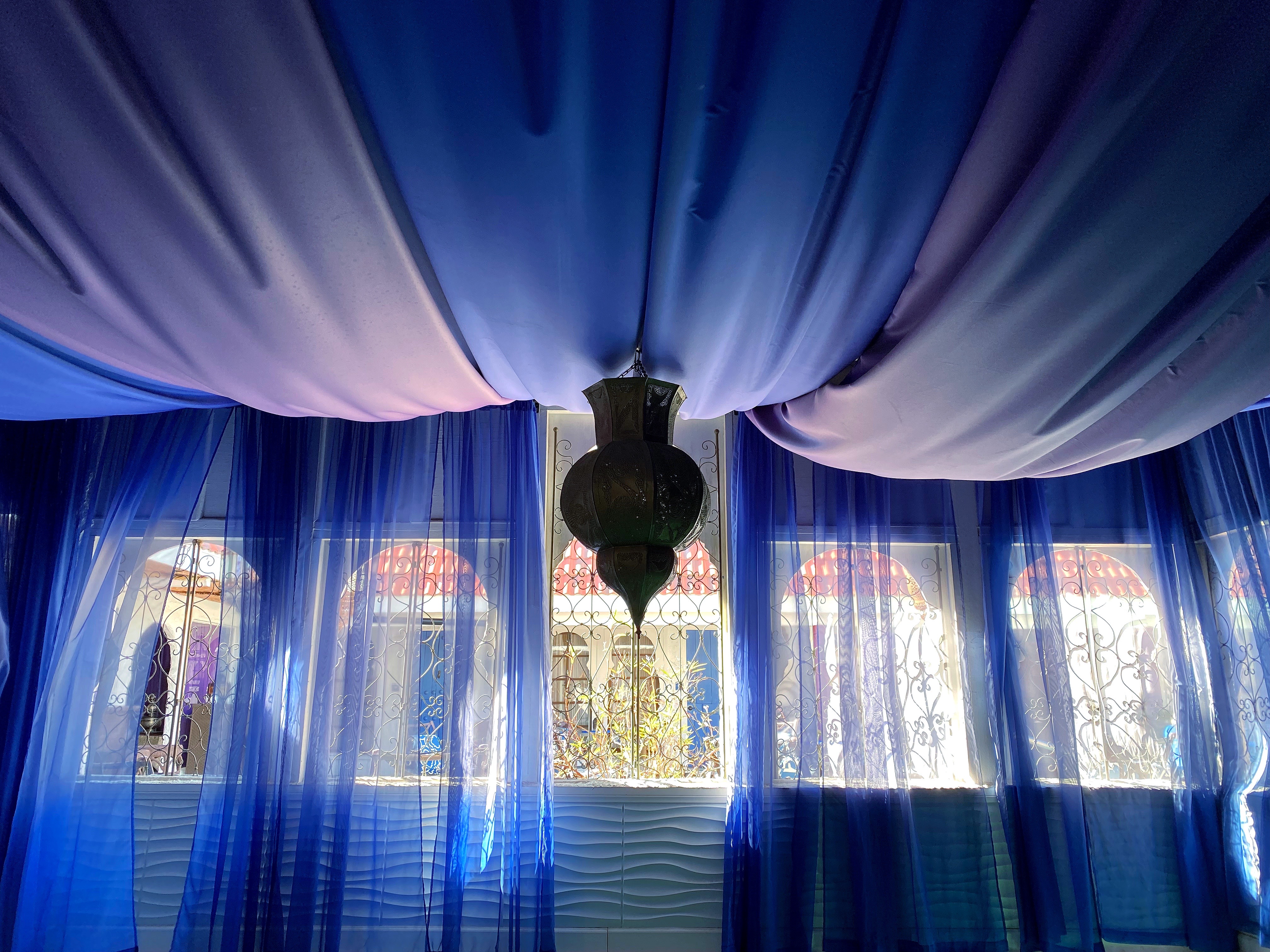 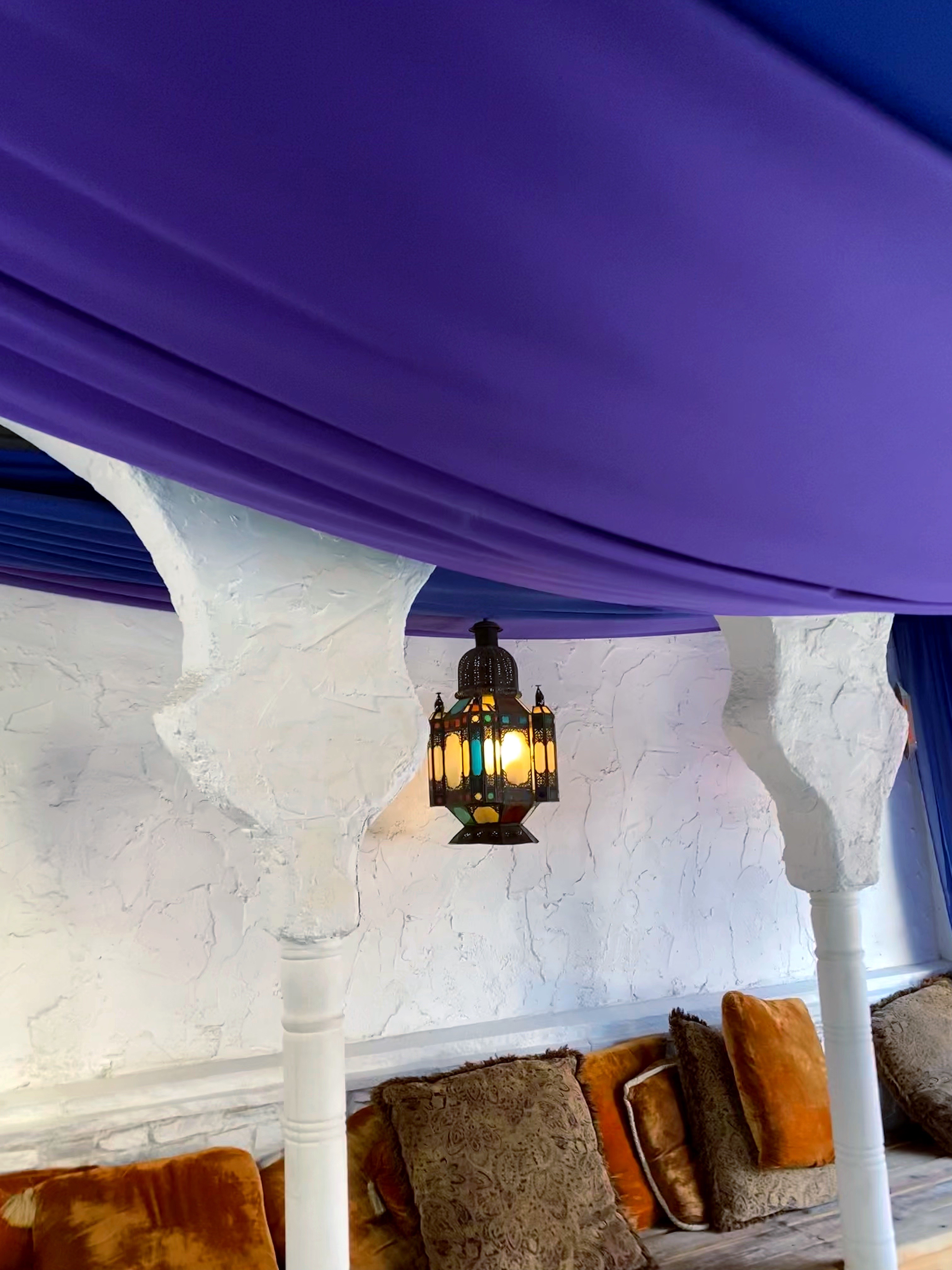 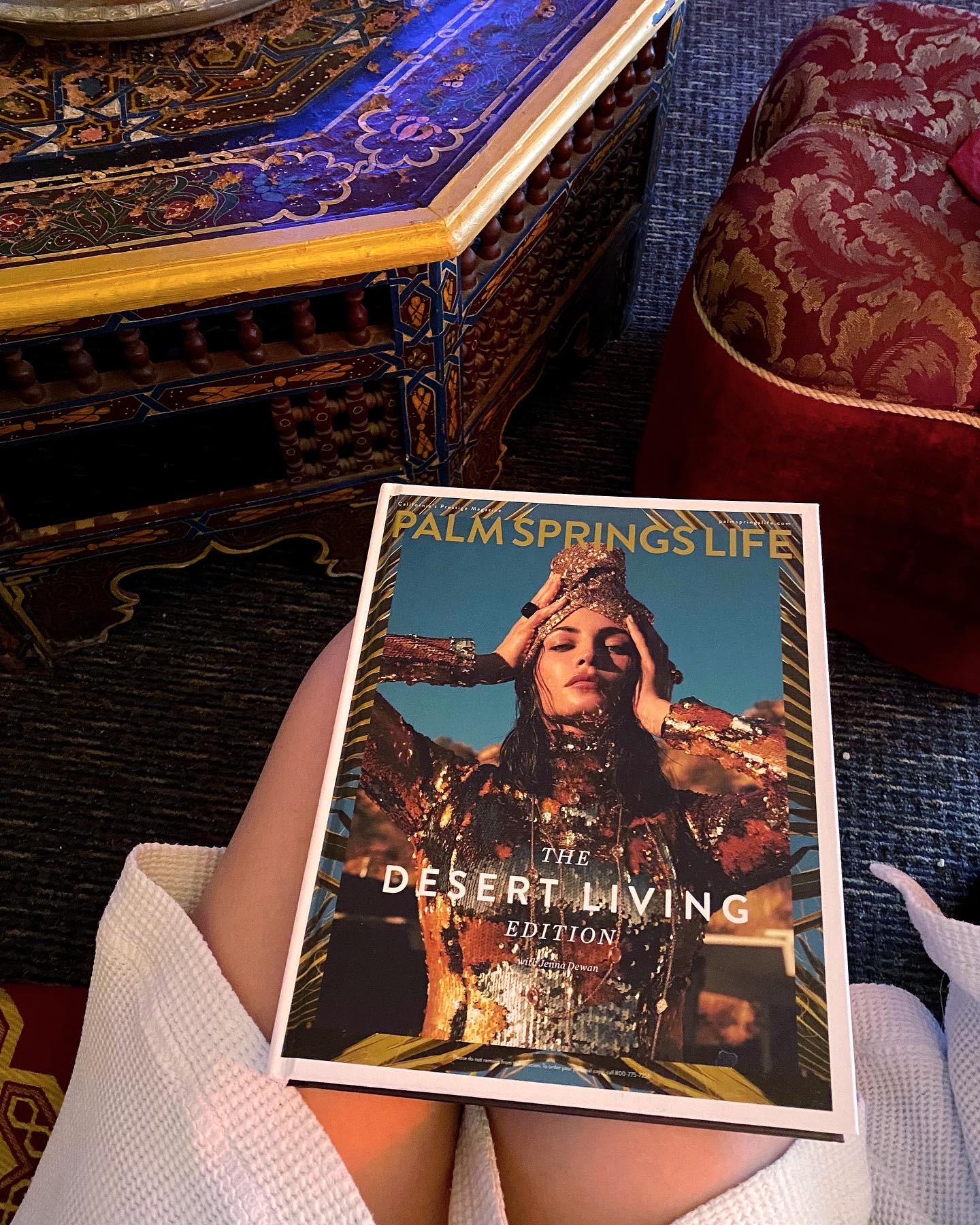 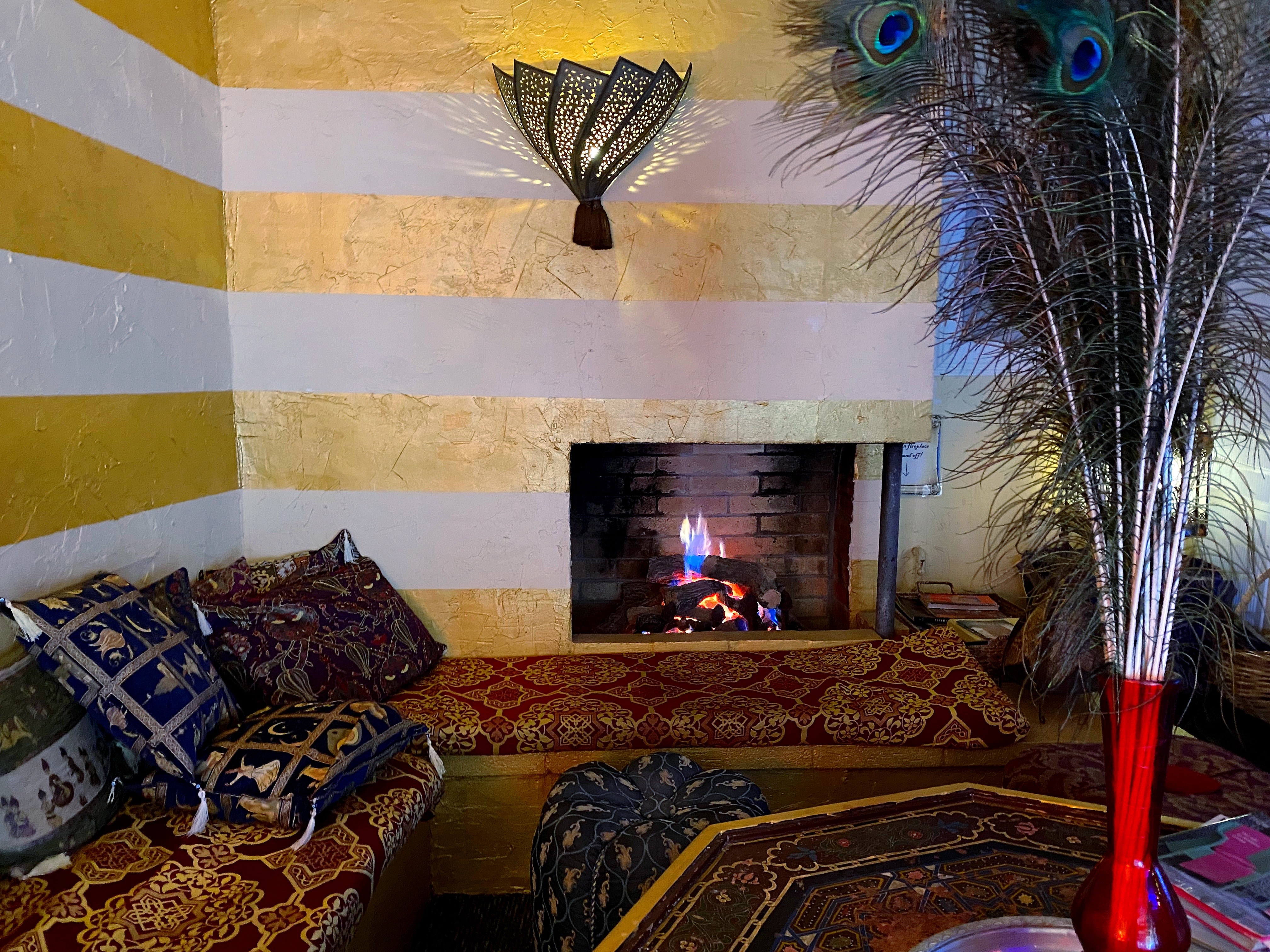 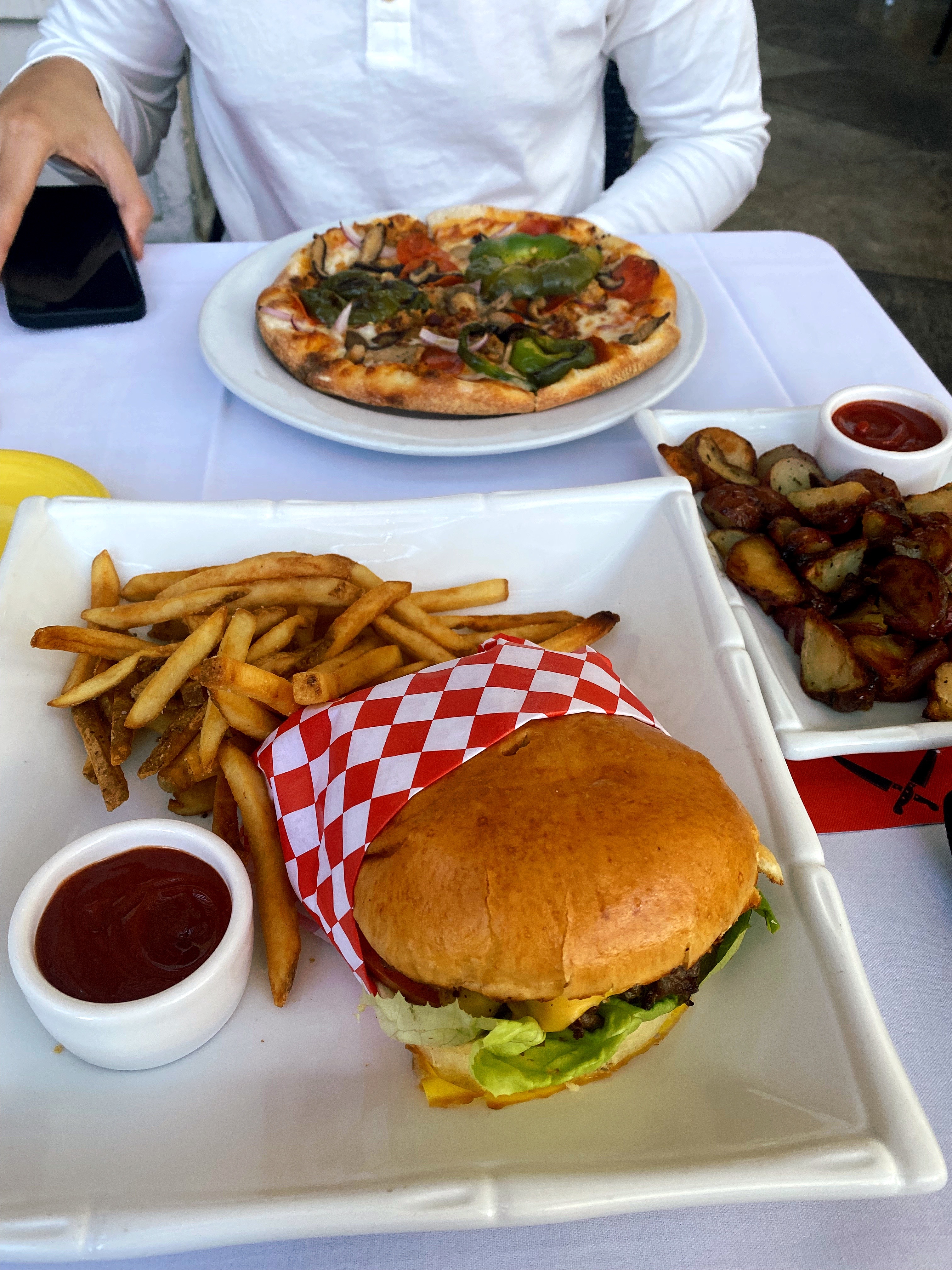 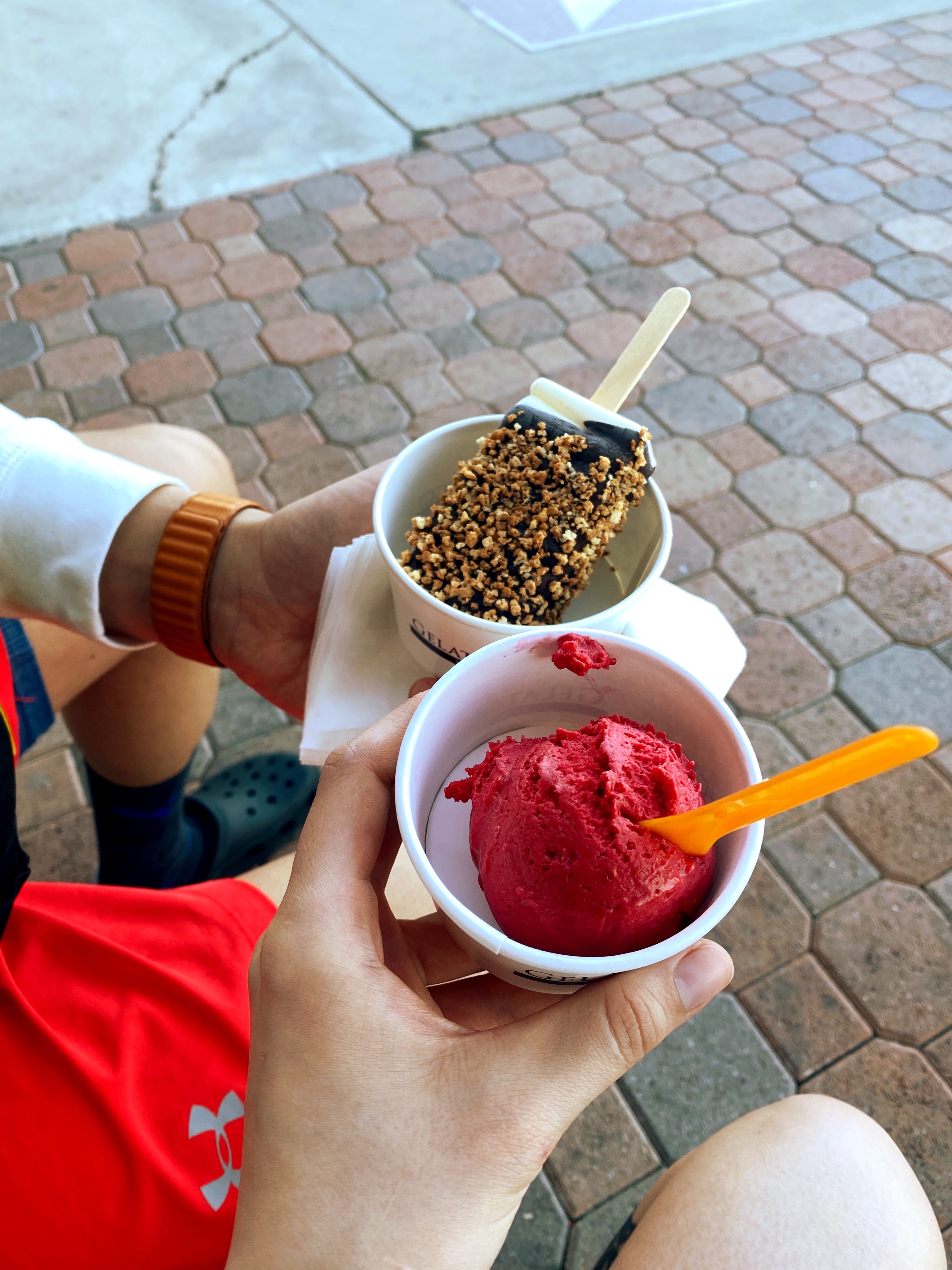 Overall it was a nice and relaxing trip that I’m grateful I was able to take. Before I left I had ordered a Nikon f3 on eBay and some nice lenses so I got home with some presents waiting :> (packages lol) A couple of the lenses that I ordered for both my Minolta and Nikon came in, but I’m still waiting on a few more plus that actually Nikon f3 body. Once it comes in I’ll probably make a post about it and my experience with it. I’m sooo excited to use it (✧∀✧) Next trip I’ll take it instead of my tried and true Minolta. I’ll also have to plan better next time bc both times I’ve gone on a road trip with the intention of shooting some astro pics it always ends up cloudy or on a full moon lol A lot of things to look forward to this year ( ´ ▽ ` )

LET ME KNOW WHAT YOU THINK & DROP A LINK! (UR BLOG) Cancel reply